Threshold by Sara Douglass is a prequel to her popular Darkglass Mountain series. And unlike most prequels, in my opinion, it out rates the series as a whole.

A father and daughter master glassworker team are sold into slavery to pay debts and are purchased by the sorcerous Magi to help construct Threshold, a glass encased pyramid that the Magi have created through mathematics and is supposed to connect creation with their world.

The slaves on the site are highly skilled in their chosen crafts, and many of them are Elemental (meaning that they can communicate with glass, metal, gems) which the Magi have forbidden. The Elemental slaves hear the glass scream when it is placed in the pyramid and know that something is very, very wrong about Threshold and that the Magi are playing with forces they don’t (or won’t) understand.

A word of warning though: there are some disturbing scenes of infanticide and domestic violence in this book, although it could be argued that these create the necessary level of horror at the wrongness of the Magi’s work and as well as emotional poignancy.

Nevertheless, this is a strong ‘unputdownable’ book. 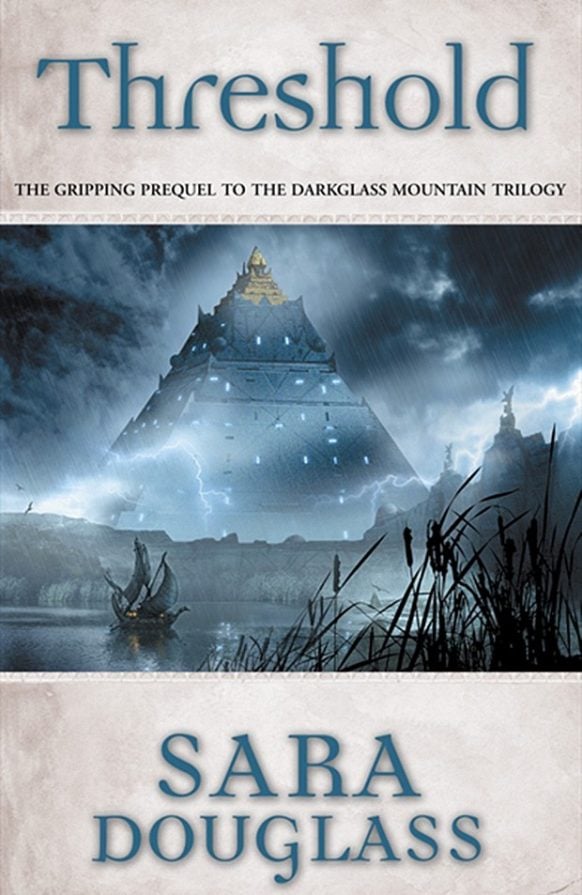