The Viaduct Murder by Ronald Knox

Ronald Knox wrote his first detective novel, The Viaduct Murders in 1925 and wrote Essays in Satire in 1928 in which he included the essay “Studies in the Literature of Sherlock Holmes” (which has as its premise the existence of Holmes as a figure of history),and in 1929 he proposed a Ten Commandments of detective fiction.

In this novel, The Viaduct Murders by Ronald Knox, these things caught my eye:

I have a list of dozen or so other remarkable or funny lines and observations. The story is a clue-based working out which takes up to three points in the novel when we feel we know where we are going. Then the “solution” becomes impossible and they start again. All with the same “facts” (more or less) until another solution is worked out…all according to Knox’s own 10 commandments of detection.

I enjoyed reading it. His wry observations are often funny and lighten the load but I don’t think I would want to work right through his complete works. 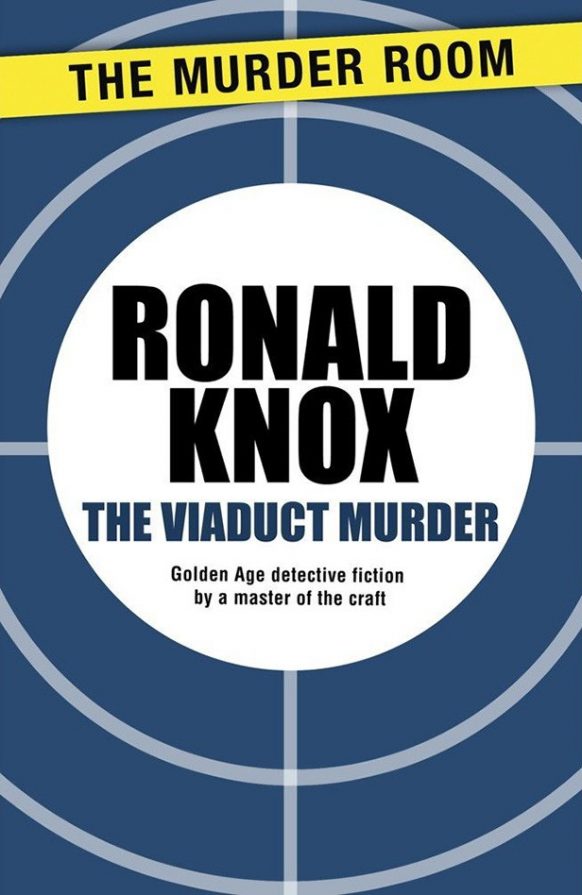