The Labyrinth by Amanda Lohrey

The Labyrinth is a meditation on mother-love, guilt, grief and healing. We accompany Erica on her journey, both emotional and physical, as she retreats to a shack by the sea, close to the prison where her son is incarcerated.

Nature imbues this novel with a pastoral quality. The extreme weather, the sea with its dangers but also its tranquility, the texture of rocks and grass and sand: Erica embraces all these elements, and in doing so, begins to heal. She dreams about a labyrinth, and resolves to build one on her land, recalling her father’s words “the cure for many ills is to build something”. She can’t do it alone, and as she allows herself to make connections with neighbours, she begins her healing journey.

Sleep, dreaming and sleeplessness play an important part in creating an almost languid tone to the book: ‘Exhausted, I go to bed early again and for the first time in a long while sleep an unbroken sleep that lasts until dawn. When I wake my body is soft; it feels as if in my dreamless state I have known mercy, showered in unearned grace’.

The scenes where Erica visits her son in prison are heartbreaking: ‘My son is an artist; he has done nothing in his adult life but daub canvas, nothing, that is, until his crime. Like any fantasist he believed he could remake the world in his own image, and when that failed he had no alternative but to smash it up: the world, that is. His, and mine.’

The gentle conclusion is perfect. Reading The Labyrinth was like applying a soothing balm to my damaged heart – cooling and healing. Unforgettable. 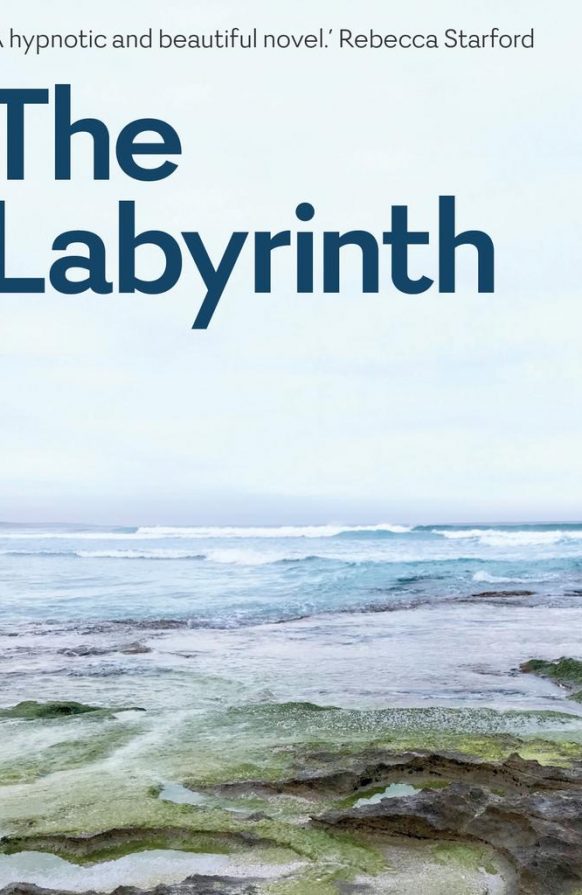