The Buried Circle by Jenni Mills

Jenni Mills has written a real page turner! The Buried Circle of the title refers to the 5000-year-old stone circle at Avebury in Wiltshire.

It’s 1938, and England is on the cusp of war and Frannie is on the cusp of adulthood. She finds herself drawn to the eccentric archaeologist Alexander Keiller and his posh circle of fellow enthusiasts and local aristocrats. He has a vision to reconstruct the Avebury stone circle: “that was Mr Keiller’s mad dream, you see: to put up all them stones the way they’d been.”

Seventy years later, Frannie’s granddaughter India returns to Avebury after being involved in a helicopter crash that proved fatal for a colleague. She is haunted by his death, and feels she is responsible. India is conflicted in her feelings regarding Avebury: “Avebury – state of mind as much as a landscape.”

As India researches the world of Alexander Keiller, she discovers that Frannie knew him and was involved in his work. When India asks Frannie about that time, and particularly about her mysterious grandfather, Frannie struggles with memories that she has long suppressed, and feels they  should stay concealed: “Seems to me there’s secrets under stones; near half the circle still buried, and better it should stay that way, especially where India’s concerned.”

Pagan beliefs, together with superstitions and magic are all an integral part of this story. As Mr Cromley explains to Frannie “The urge for ritual is always close to the surface, even in modern life. There must be superstitions in the village connected to the stones.” After reading this book, I will be careful to ensure I do not walk ‘widdershins’ when walking around any building or object. As Frannie explains “My mam told me… Always has to be sunwise.’

There is a sense of melancholy after the war and the loss of so many men from the village. Frannie sometimes thinks she hears the echos of these lost men, and thinks they’re trying to come home: “See, they never come back, but I think they try sometimes. They in’t no more than a set of dreams and yearnings, lifted like ash on the wind, but they follow us, the best they can, hoping someone’ll leave a door open for them to slip through, so one day they can come home.” There is also the poignancy of knowing that some love is transitory: “There’s moments, only moments, that you love for, and know they’ll never last, maybe never come again.”

Mills skilfully draws the reader into these two worlds, and has created two strong female characters that you empathise with. They both have their demons and sad memories to confront, accept and then overcome. However, the book (and India) are not without hope: “In the end, it’ll be alright. People find ways through. Or round. Or something. So long as they keep going sunwise.” 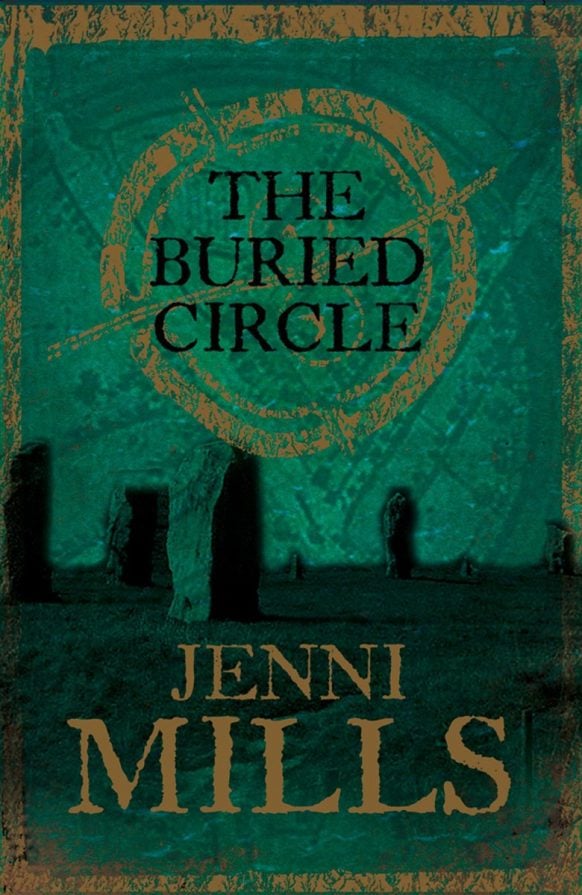