Flight By Jan Burke was the Winner of the Edgar Award for Southern California — Best Novel, 2000.

Set 10 years in the past, in La Piernas, California, where a father and two adolescents are attacked; the father and daughter are murdered and the son barely clings to life. An experience homicide investigator finds the son, rushes him to hospital, and bonds with him so strongly, he does not leave his side, giving a clue to the personal angst that haunts and drives him.

Scraps of information about a weird obsessive killer, yet to be identified, float though the story. Who he is and what is the obsessional force that pushes him on is speculation. 10 years ago when the competent investigator gets close to solving the riddle, his plane is sabotaged and he is killed as his plane crashes in heavy bush and is not found until the present time when the investigation is reopened as the plane wreck is discovered by a hiker, walking dogs, who sniffed out the crime scene, and who alerts authorities.

The homicide detective assigned to the case is a wild card — quite similar to the dead investigator-and does not run with the rest of the team — preferring to work on his own. In fact, he is obstructed in every twist and turn that manifests.

Suspense is maintained until the last few pages with a satisfying finish: highly recommended. 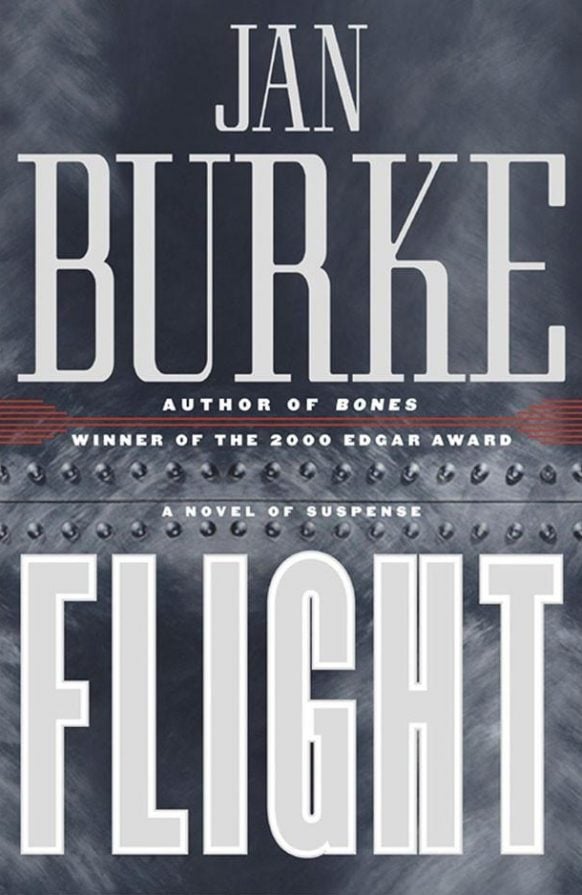