Elizabeth is Missing by Emma Healey

A touching tale of an elderly woman living with Alzheimer’s, Elizabeth is Missing by Emma Healey is also a gripping novel of suspense as we, along with Maud, combat her memory issues to find out the truth about two mysteries, sixty years apart.

“Elizabeth is missing.” So reads the note that Maud left herself in her pocket. She remembers that she visits Elizabeth regularly, but can’t recall seeing her lately. She is worried. The Police are condescending. Her carers and daughter are dismissive, even angry with what they perceive as an obsession born from Maud’s Alzheimer’s. Particularly when Maud takes it on herself to investigate at Elizabeth’s house and upsets Elizabeth’s son in the process.

Interwoven with Maud’s confusion are nostalgic interludes into her past, filled with the attention to detail her short-term memories lack. Memories of her beloved sister Sukey become muddled up in Maud’s mind with Elizabeth’s disappearance as it becomes apparent to us that Sukey also disappeared many years ago in mysterious circumstances.

Could Maud be on the verge of solving two disappearances, two murders, even?

Maud is a compelling character with depth and feeling, and the author does a great job of ‘getting inside’ what it must be like to be living with memory loss, as well as its impact on family. Healey also excels at hooking the reader into the story, so that you are turning each page wondering where it will take you next.

Elizabeth is Missing by Emma Healey in the Library Catalogue 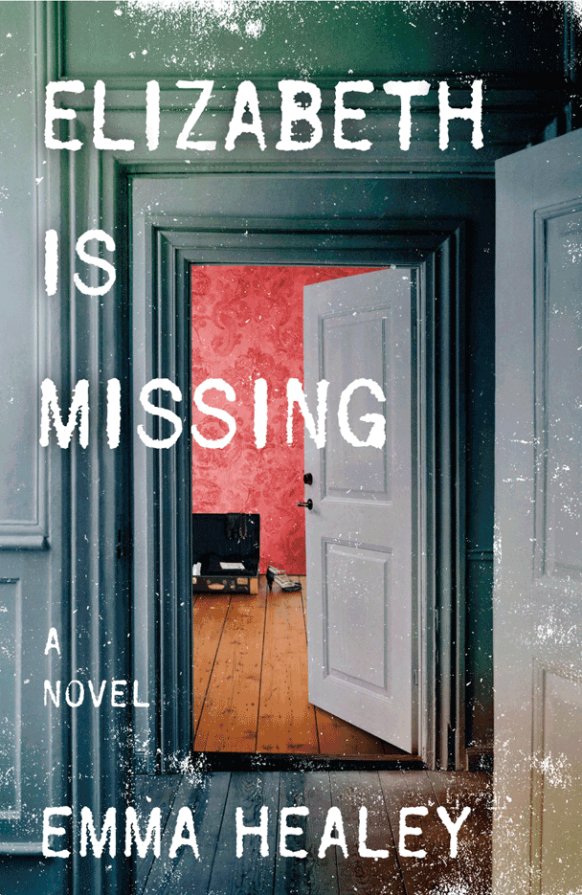