This is a fun murder-mystery, set in the leafy Sydney suburb of Annandale. Poppy McGowan is a researcher for an ABC TV kids’ programme. In the midst of renovating her tiny worker’s cottage, her builder discovers bones under her floor which puts the brakes on any further work until they are assessed: are they human, or are they historically significant?

Dr Julieanne Weaver, an archaeologist and political hopeful, is called in to assess the bones. Poppy and Juieanne have a history – and not in a good way! She declares the bones are significant and require further study and slaps a heritage order on the site, much to Poppy’s outrage.

When Julieanne is found murdered in Poppy’s house, Poppy and Juieanne’s very attractive former-boyfriend Tol are the prime suspects, so they join forces to uncover the true identity of the murderer. Is it someone from the far right-wing Australian Family Party, for which Julieanne was seeking preselection? Or someone from the Radiant Joy Church, who is backing the party?

Digging Up Dirt has enough red herrings, dirty politics and dubious church machinations to keep you guessing until the final reveal. If you are a resident of Sydney, you’ll enjoy recognising familiar locations and landmarks. Highly recommended. 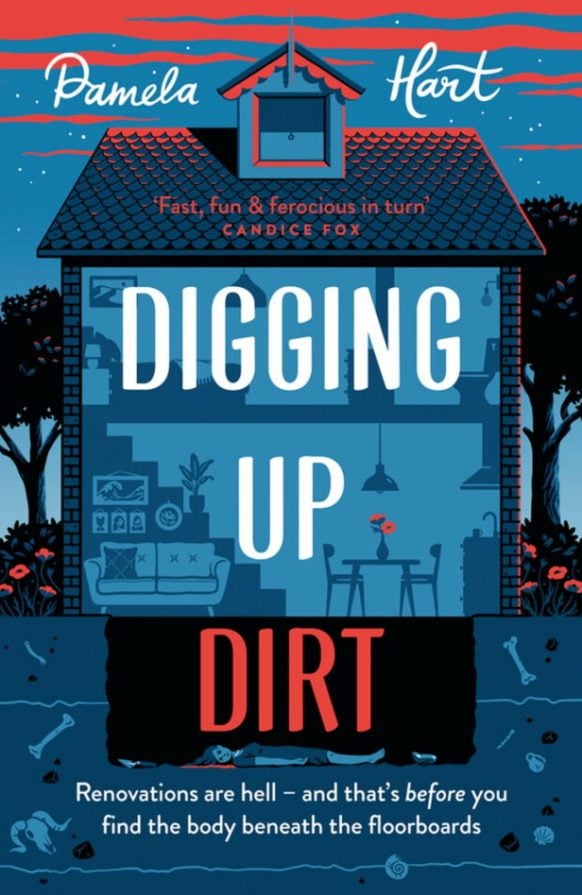