Ellis Peters’ real name is Edith Pargeter and she has published under both names.

Her most popular series as Ellis Peters are The Cadfael Chronicles, about a mediaeval monk and The Inspector George Felse Mysteries, about a police inspector. There are also some standalone books that don’t belong to these two series.

For details of her life, I recommend the Wikipedia article.

When I read One Corpse Too Many, the second book in The Cadfael Chronicles, first. I enjoyed it so much that, I not only read the entire series, but purchased them for myself. You can learn history while enjoying a good mystery!

The Felse family (police detective George Felse, his wife Bunty, and their son Dominic) appear as a group or individually in a series of modern mysteries.

Ellis Peters died in the autumn/winter of 1995, so there won’t be any more stories. Many mystery readers everywhere mourned her passing.

Ellis Peters in the SMSA Library 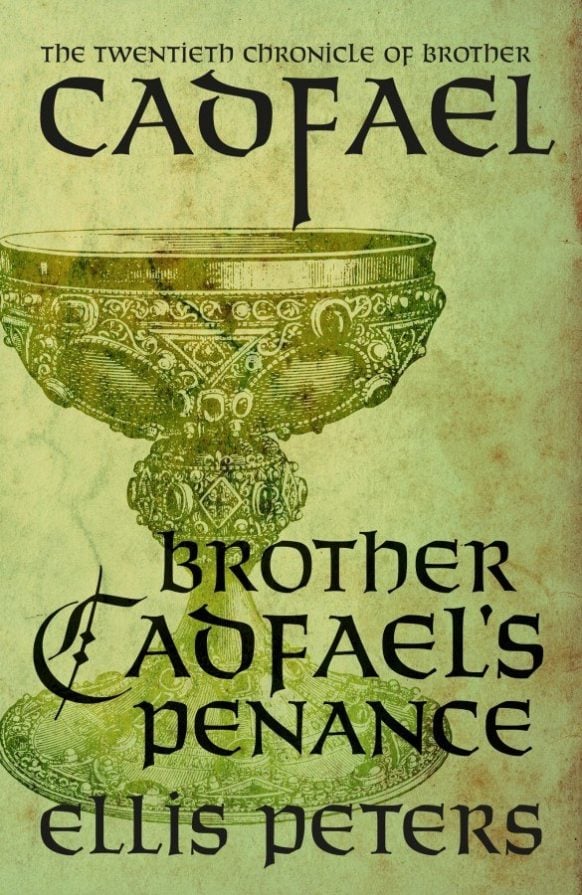