Z: A Novel of Zelda Fitzgerald by Therese Anne Fowler

Zelda Sayre was the daughter of a Judge, whose family was renowned in Montgomery, Alabama. She was an accomplished southern Belle, with a passion for ballet and she first met F. Scott Fitzgerald as World War I ended when she was eighteen. He was intriguing, persuasive, and infinitely more interesting than the beaux in Montgomery. Zelda married him two years later when with his first novel was published.

Z: A Novel of Zelda Fitzgerald is an account of their marriage from Zelda’s viewpoint. It was a roller coaster dictated by novels, finances and alcohol. Her many allowances for Scott’s shortcomings make it difficult to determine who is manipulating whom. What is definite is his obsession with novels being published as opposed to magazine articles which financially sustained them to a large degree. Did she write to bolster their finances or was there something more sinister on her agenda? Scott is definitely jealous when her articles are published.

When Scott’s friendship with Earnest Hemingway becomes obsessive Zelda returns to ballet classes, establishing herself professionally. Upon being offered a post in Italy, Scott, who is, by now, an alcoholic asserts his husbandly pride and denies his permission to accept.

The novel portrays Zelda as a naïve long suffering woman, who loves her man with a passion. But was she? Her physical and mental strengths are on display throughout the novel although she is outflanked eventually which leads to her accidental death.

She may have had the last laugh, since Scott died of a heart attack at the age of 44. Was this marriage a contest of wills? Was she a challenge he could not resist?

Win Ramdas
Director, Board of the SMSA 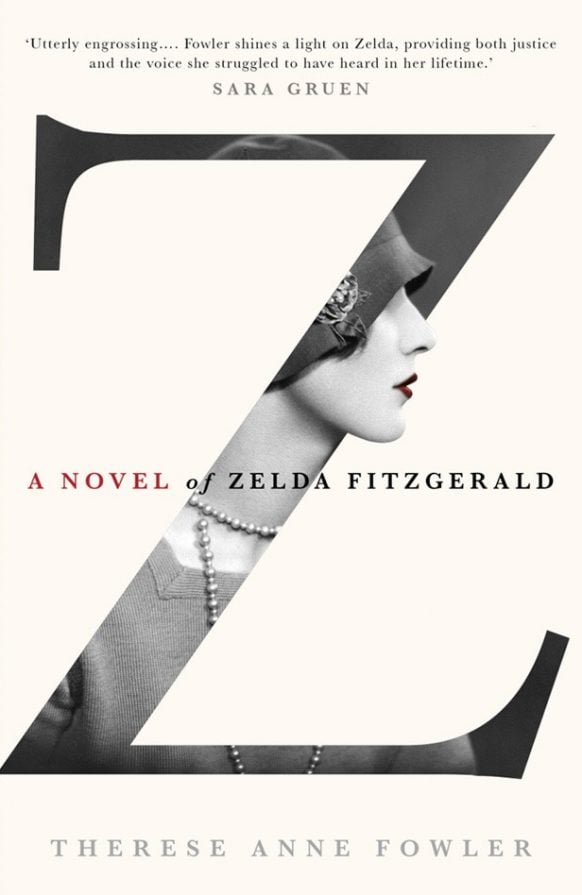