Wedlock by Wendy Moore is the true story of the disastrous marriage and remarkable divorce of Mary Eleanor Bowes, Countess of Strathmore.

Born in 1747,  Mary Eleanor was the adored daughter of her fabulously wealthy coal magnate father, and at the age of eleven became the richest heiress in Britain.  C

When the Earl died, she was tricked into wedlock by a blackguard who immediately took control of her fortune, squandering her wealth and embarking on a campaign of appalling violence and cruelty against her.

After years of shocking abuse and, fearing for her life, Mary Eleanor escaped.  Challenging social conventions of the day she launched a suit for divorce.

An account of the very few rights women had in the 18th century, and the phenomenal courage it took for them to contest the law and fight for what was right and just.

Very well-written (it reads like a thrilling novel one simply cannot put down.) 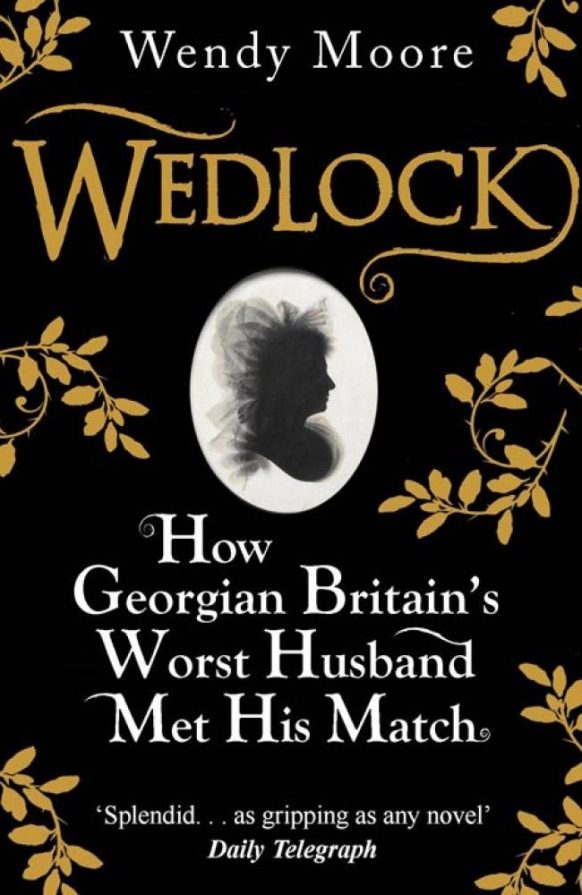