The Yamamoto Dynasty by Sterling Seagrave

The Yamamoto Dynasty by Sterling Seagrave, is a history from 1852 to the present day that reveals the full scale of the Japanese looting operation which systematically removed billions of dollars’ worth of gold, platinum, diamonds, art, religious artefacts, and other treasures from occupied countries during World War II – and the fate of these hidden assets after 1945.

Uncovering secrets of the family’s long reign, such as the police state resulting from the Meiji restoration; the folly that led to Japan’s 1920s economic crash; and the shocking backstage manipulations that enabled Japan’s astonishing full recovery.

Former US President Hoover and General MacArthur colluded with Emperor Hirochito to deceive the world into thinking the war had bankrupted Japan so that Tokyo would be exonerated from paying reparations and American investments would remain secure.

I highly recommend this book. 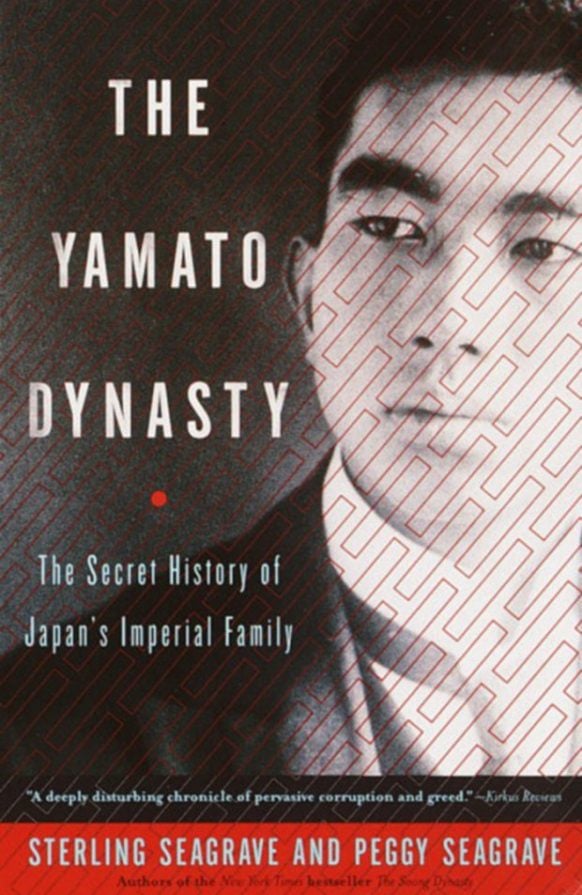