The Woman in White by Wilkie Collins

Written as a series of letters, The Woman in White is widely acknowledged to be the first Mystery novel. Nevertheless, it stands the test of time; it has never been out of print since its first publication, which is a recommendation of itself.

Walter Hartright, a young art teacher, meets a mysterious and distressed woman dressed in white on the way to London whom he helps. Later he finds out that she has escaped from an asylum.

Upon reaching his new position, Walter falls in love with his student, Laura, who bears an uncanny resemblence to the woman in white. Laura is  also betrothed to another man who may not be all that he seems. Naturally, The Woman in White takes many gloriously melodramatic and gothic twists and turns before the mystery is solved. 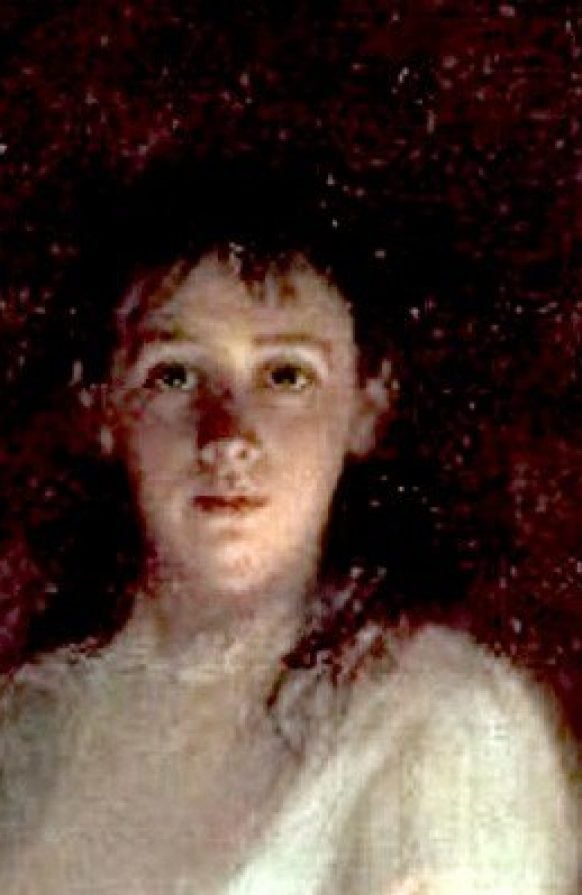