The Tethered Mage by Melissa Caruso

A sub-culture of fantasy novels has emerged in recent times in which the lead character is a young-ish female, a reluctant warrior/hero, who dwells in a city patterned loosely on 18th Century Europe.

The Tethered Mage by Melissa Caruso is the first of a trilogy by a new author, and is easy to read, quite embarrassingly engrossing (the reviewer admits to reading during meal times) with believable characters and set in a world not dissimilar to 18th Century Venice.

Told in the first person, the main character is Amalia, heir to a Council of Nine member (who reports to the doge) who accidentally befriends a rare fire warlock (to whom the novel’s title refers). Balancing conflicting duties of an heiress, the keeper of the warlock, blossoming romance and a threat to her lagoon city, Amalia summons her hither-unknown inner courage and resolves the many and various sub-plots.

Find The Tethered Mage in the Library Catalogue 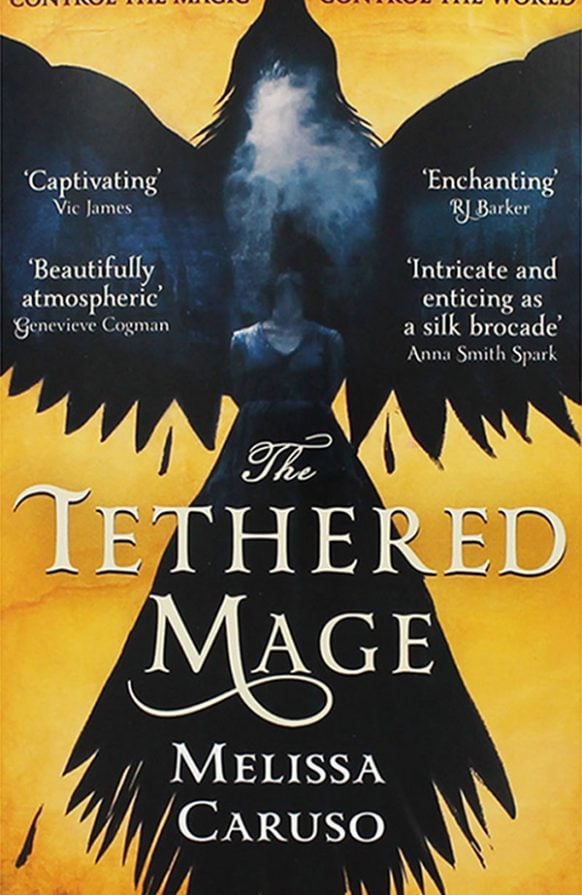