The Suspect by Michael Robotham

It’s hard to believe that The Suspect by Michael Robotham is his first novel. It’s a gripping psychological thriller, with well defined characters and a plot that kept me guessing to the last.

Joseph O’Loughlin is a clinical psychologist, apparently living the dream. But his world starts to rapidly unravel when he is asked by the police to help them solve the mysterious death of a young woman. O’Loughlin recognises her as a woman from his past, and the police’s attention turn to him as a suspect.

Robotham’s insights into the human condition elevate this book above your average thriller. For instance, while discussing a patient’s father O’Loughlin ruminates ‘Every childhood has a mythology that materialises around it. We add our own desires and dreams until the stories become like parables that are more emblematic than edifying.’ Rather than merely describing what a hotel room looks like, O’Loughlin thinks ‘There have been very few hotel rooms in my life. I am grateful for that. For some reason loneliness and regret seem to be part of their decor.’

I found the The Suspect’s resolution satisfying and am looking forward to travelling with O’Loughlin on his further adventures.

Find The Suspect in the SMSA Library Catalogue 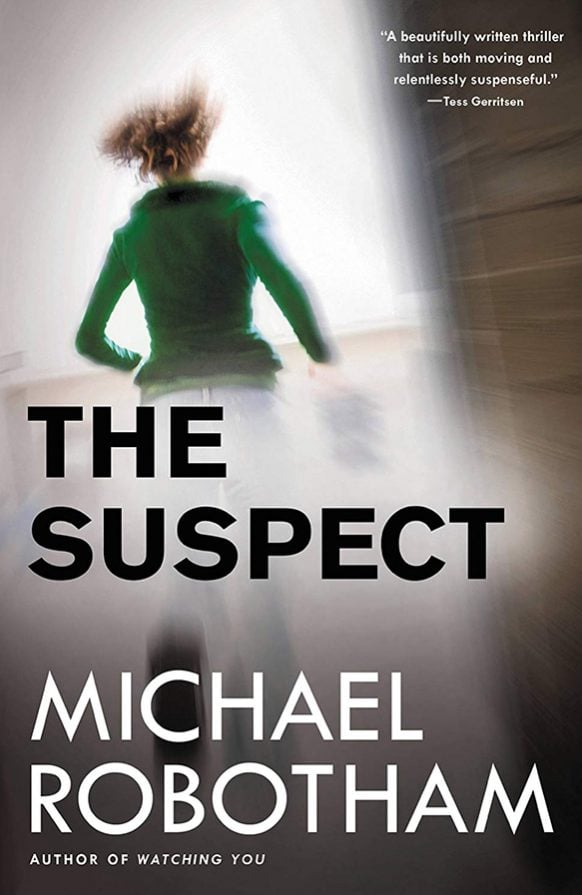