The Night Ship by Jess Kidd

The Night Ship tells two stories, both from the perspective of a motherless child, both bound to the inhospitable seas and islands off the western coast of Australia, but separated by three centuries.

In 1629 young Mayken boards the Batavia, bound for Australia to live with a father she has never met. In 1989, after the death of his mother, Gil is sent to live with his cantankerous grandfather on a remote fishing island off the west coast of Australia.

There are parallels between these two narratives as both children battle monsters both real and imagined. Both Mayken and Gil are lost souls, looking for love and friendship. Both believe in a mythical monster who is responsible for the terrible events that have happened to them. Both value a talisman – a witch stone/hag stone given to Mayken on board the ship and, centuries later, given to Gil on Beacon Island. ‘If you look through the hole, you can see what is yet to come, or what has been already’.

Kidd has created two rich worlds, populated by characters who are fully realised. Mayken is precocious curious and determined. If you are at all familiar with the fate of the Batavia, you know what is in store for Mayken and it adds a layer of pathos as you fall in love with her. Gil’s struggle to find a place where he can feel safe, both physically and emotionally, is equally heartbreaking. 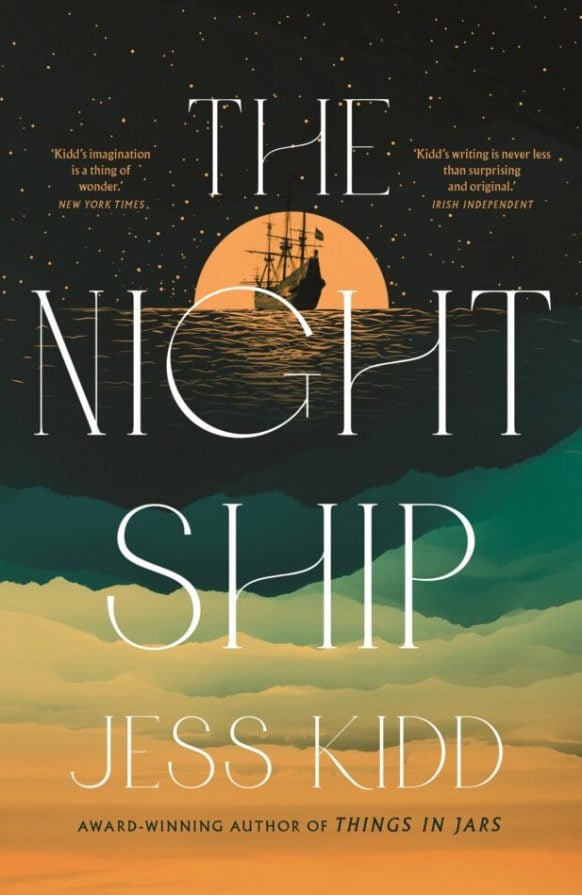