The Mothers by Brit Bennett

I have found myself reading some books by new authors.  I often think that the first novel is going to be the best they’ll write  (the story that everyone has in them!) but I love that they maybe tell a little about the author and I also love that you don’t know what you are going to get!  So the two that I have read lately are both women, and I really enjoyed both.  Music and Freedom by Zoe Morrison (an Australian author) and this one called The Mothers by Brit Bennett.  I have to admit that the cover, whilst colourful, certainly did not appeal to me, nor did the title, but I ploughed on anyway.

This is essentially a coming-of-age story, it begins with the tragedy of a death and an unwanted pregnancy, so things start off well.  Set in a small Californian town, there is a small black Christian community centered around the church and “the Mothers”.  The protagonist is a young girl, Nadia, who has high ambitions for academic success whilst her life at home is falling apart around her.  Her mother has committed suicide, leaving her daughter confused and unhappy.  She rebels by falling in with “the wrong crowd” including the Pastor’s son, who himself is going through his own crisis.  The third character is Nadia’s unlikely friend Aubrey – who on the outside appears to be an outsider herself, but she has strength of character, has suffered as the others have, and is a victim in this story.

I enjoyed how the story developed – from a crisis right from the first paragraph through to the crisis at the end of the book.  It is a book about family, friendship, ambition, small town ideology, and growing up.    I feel like “ the Mothers” in this story are the embodiment of small time life – they know everyone’s business, nothing is a secret for long and the Mothers maybe play the judge and jury.  Nadia succeeds in escaping this small black community to go to college, but events bring her home and you feel that maybe she misses it – jealous of relationships that have sprung in her absence, and being part of them.

I enjoyed this novel –  the characters evoked all sorts of emotions, it tackled issues such as abortion.  It was sad and even though this isn’t the sort of community which I grew up in, I can relate to the issues that the characters dealt with.  If this is how the author has started her career, I can’t wait to see what she will write next.

Find The Mothers by Brit Bennett in the SMSA Library Catalogue 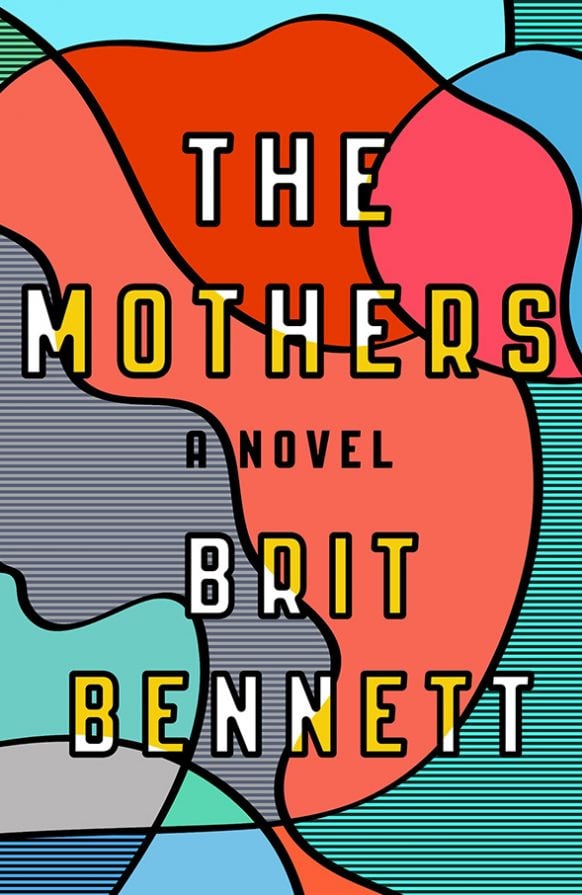