The Marriage Portrait by Maggie O’Farrell

This was a historical novel I could not put down. The first chapter presents the reader with a totally unexpected situation.

Lucrezia de’ Medici, daughter of Cosimo I, is married to Alfonso, Duke of Ferrara, at the tender age of 16 and is dead by her 17th birthday. Officially she died of “putrid fever”, but rumours circulated soon afterwards that she had been poisoned on orders of her husband.

O’Farrell has a way with words, some of which had me rushing to the dictionary to discover the meaning. Her use of nature to describe thoughts as well as actual landscapes gives the reader a feeling of freedom, the complete opposite of Lucrezia’s life which was constrained by etiquette and obligations of a member of the ruling family. Surprisingly, Cosimo allowed all his children to be educated, but the girls were confined to certain rooms and only played outside for short periods. The reader shares this straitjacketing which is understated but a recurring aspect of the story.

As the story progresses the reason for the rumour becomes clear although certainty is confirmed upon reading the author’s notes.

Unlike other historical novels where events dominate here is one the reader can completely empathize with Lucrezia’s plight which is so eloquently expressed. 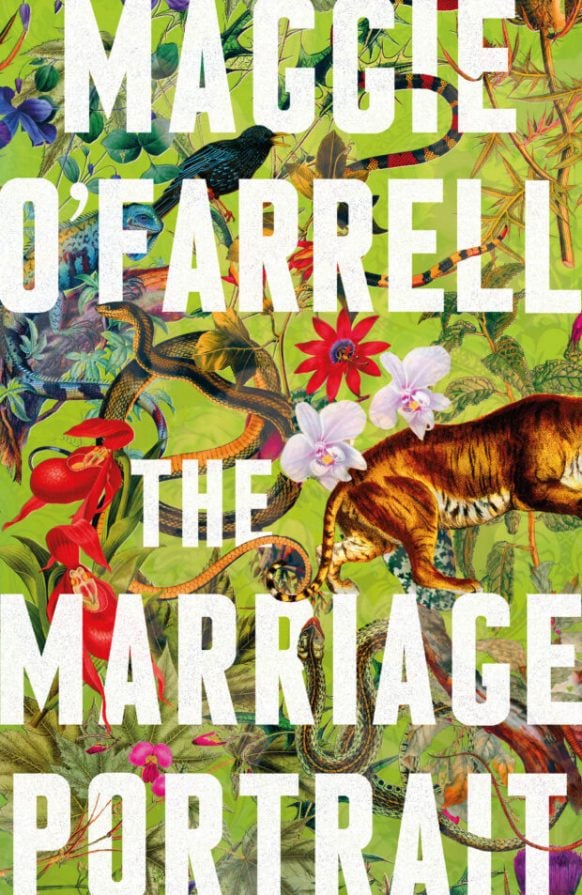