At last, another blockbuster from the author who invented the modern thriller.

At a cracking pace we are taken into the world of terrorist-hunting. The Kill List by Frederick Forsyth contains names of people considered by the US government to be a threat to world security. The purpose is unambiguous.

As usual, Forsyth is the master of the minutiae of modern warfare. For instance, British Paratroopers prefer French parachutes which are extremely expensive so retrieval is a consideration when planning a covert operation.

Sophisticated aerial surveillance techniques have reached a new high – pun intended – where any part of the planet can be viewed from a monitoring station somewhere on earth.

We are taken on a sophisticated roller-coaster as the main character, known as the Tracker, seeks an Islamic terrorist known as the Preacher. Electronic surveillance, on the ground, combine with intelligence gathering to determine the Preacher’s whereabouts.

It is scary that this book confirms our greatest fears of being watched. We assume the sheer volume of email traffic and the like will give us anonymity but with doggedness and a bit of luck we can be located.

This book will not disappoint the millions of Forsyth fans.

Win Ramdas
SMSA Director of the Board 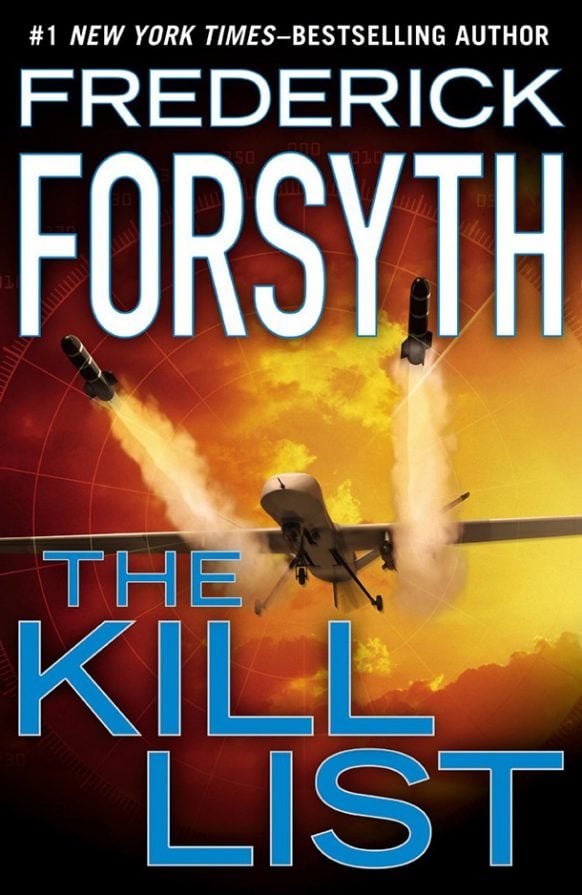