The Innocent by David Baldacci

The Innocent by David Baldacci opens with a bang and doesn’t stop.

Will Robbie is a hit man working for a secret U.S. agency. He kills “bad” people in rough places all over the world.

Will’s latest assignment is in Washington D.C. His orders are to “take out”a female government employee, however his instinct tells him something is not right and he aborts the hit. Nevertheless, the woman is killed by an unknown sniper and Robbie has to get out before he becomes the target. He realises they will stop at nothing and has to go into hiding.

On the run Robbie joins up with  a 14 year old runaway and an FBI agent. They have to join forces to find out who is behind these killings. Not sure who they can or cannot trust in the Government agencies, they are in a race against time to bring these people to justice.

Lots of twists and turns and once I began this book could not put it down.  A really exciting read. 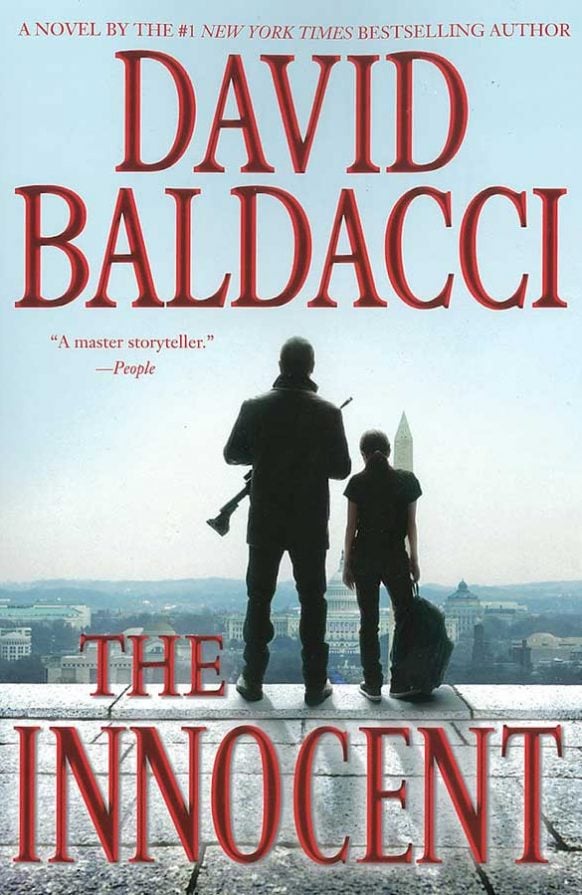