Matthew Reilly has long been a favourite Sydney author of teenage/young adult books. Action-packed from almost the first paragraph, with a team of worthy protagonists fighting the bad guys, they are written ready for the big screen.

The Four Legendary Kingdoms is the latest instalment in the Jack West Jnr. series. This novel deftly weaves in threads from previous books and for the first time, brings Scarecrow and his team (from Reilly’s other series) to work with Jack.  Jack and Scarecrow and their teams have all been kidnapped and made to fight each other in the Great Games, along with other Champions.  Losers die horrid deaths in front of an appreciative audience; the winner gets to save the world from an incoming galactic threat.

When compared with other thriller authors who use prose and descriptive atmosphere to tell the story, Reilly dispenses with both, inserting maps (like a film set direction) at the start of each chapter to show the reader the physical challenge facing his heroes. As such, these novels are quick reads for adults and very good for encouraging young boys to enjoy reading.

The novels are best read in sequence. The Library holds, in order, Seven Ancient Wonders, 6 Sacred Stones and The Five Greatest Warriors which should be read before The Four Legendary Kingdoms. 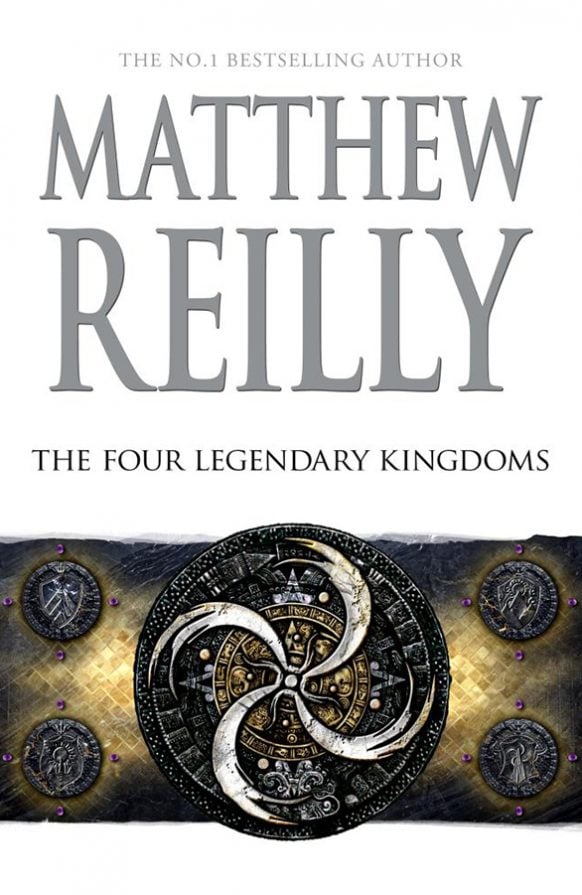