Home > Book Reviews > The Color of Water by James McBride

The Color of Water by James McBride

James McBride’s biography The Color of Water is a touching tribute to his mother, Ruth, and to her remarkable story. Ruth was an enigma to James when he was growing up. Raising her 12 black children in Harlem under difficult circumstances, she had always told her children that she was just “light-skinned”. It was not until McBride reached adulthood that he realised his mother was a actually white woman raising a black family in a black neighbourhood and became curious about her story. McBride finally starts to draw the secrets of Ruth’s remarkable past from her. That she was Jewish. That she lived in Virginia. That her father was racist. That her father brutally abused her. That she had a black boyfriend. And how that changed her life. As he writes the book, McBride intersperses details of his own life, a troubled relationship with his mother, drugs and delinquency, acknowledging that the pain caused by Ruth’s past and her secrecy had consequences for her children. Nevertheless, this is a compassionate, respectful and loving biography. McBride comes to see Ruth not just as his mother, but as a woman, a survivor. A thoughtful examination of race and relationships. I highly recommend this book. 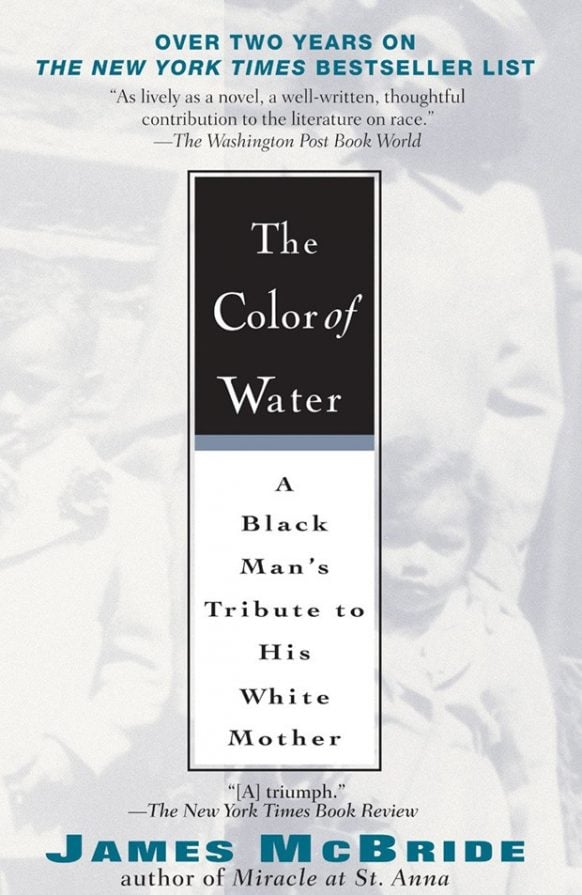