The Big Sleep by Raymond Chandler

The Big Sleep by Raymond Chandler opens in danger as a private investigator, attending the house of a prospective prosperous client, is suddenly seduced by an apparently unstable young woman. Fortuitously rescued by the butler who explains the seducer is the youngest daughter of the wealthy client.

We are, of course, drawn into the tale. This story is fast moving, noir-tough-tight- relentless, and then assumes a rhythm like a ferry on course- comforting with enough deviation to create interest.

The clocks ticks. Marlowe (the private investigator), does his job theatrically, methodically with tough guy persona intact, yet throughout  a real depth of feeling and tenderness are shown through kindness and integrity of character.

I liked the story and I liked Marlowe. If he lived locally, I would want his phone number.

President of the mystery Writers of America They described him as an innovator in the crime genre, offering plot, plus detection, and original literary style. 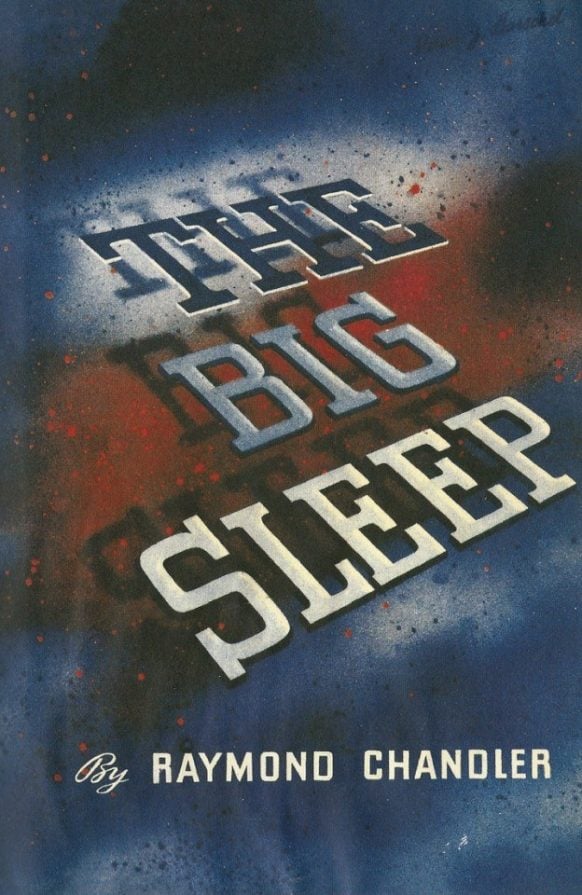