Tales of Mystery & Imagination by Edgar Allan Poe is a fabulously gothic and spooky read, collecting some of the best of Poe’s short stories. In ‘The Fall of the House of Usher’,the narrator travels to Bulgaria to visit the last members of the Usher bloodlilne, the nervous and ill Roderick and his sickly sister, Madeline, who eventually dies. Or does she? ‘The Pit and the Pendulum’ tells the story of a prisoner of the Spanish Inquisition – while he trapped to a platform above which swings an slowly-dropping pendulum blade. And in ‘The Masque of the Red Death’, a ruler whose country is stricken by the Red Plague invites his friends to take refuge in an old abbey. While there, he holds a masquerade ball and sees a mysterious masked figure who, he supposes, must be an univited guest. Other stories in this collection are:

The collection is missing ‘The Raven’, but with such gothic delights, who can complain? Melanie Ryan Program and Communications 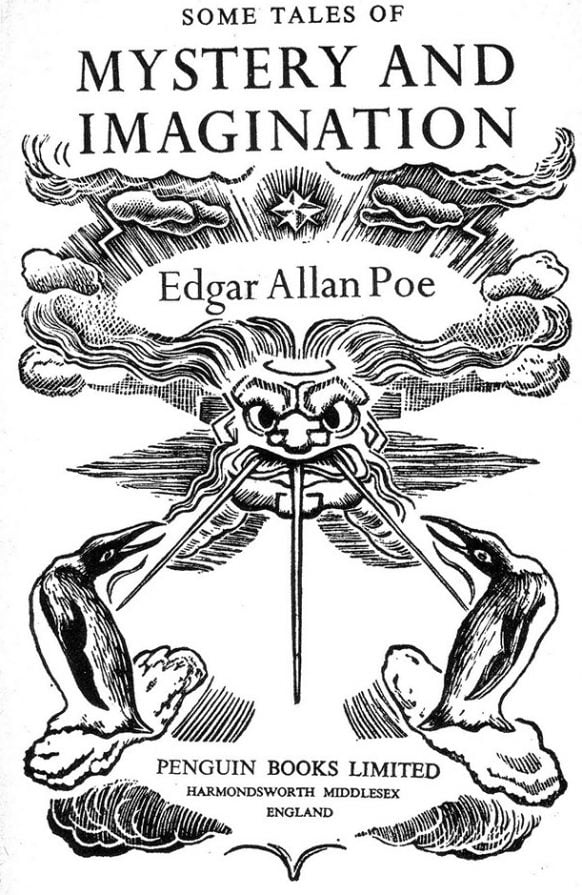