In his book Shanghai Grand, author Taras Grescoe traces the city and lives of the predominant Europeans from the early 1930s to the present day.

For Chinese cities, Shanghai was unique in having international settlements within its limits, which gave special privileges to westerners. In the Thirties it became a mecca for adventurers, businessmen, and strangely, Missouri journalists, of which Emily “Mickey” Hahn was one.

Arriving in Shanghai in 1932 for what was meant to be a stopover in Shanghai, Emily met Sir Victor Sassoon, owner of the renowned Cathay Hotel, whand stayed for eight years. During this period, she sent stories to the New Yorker which enabled her to enjoy the high life and meeting other important westerners, especially of the literary fraternity.

It was frowned upon to fraternise with the Chinese, so the adventurist in her surfaced when she met Zau Sinmay, a poet from an illustrious family. Through him she saw a different side of the city of rich colonials, gangsters and opium smokers.

She became his concubine under Chinese law, although they lived separately. This legality would become very significant in subsequent, very unexpected circumstances.

Whilst the Japanese occupation brought no relief to the local population which was decimated by war and starvation, it ended European hegemony, with many fleeing to Hong Kong and elsewhere. Those who remained faced incredible hardship, imprisonment and death. La dolce vita was gone.

Shanghai Grand takes you on an interesting journey that is well worth making. 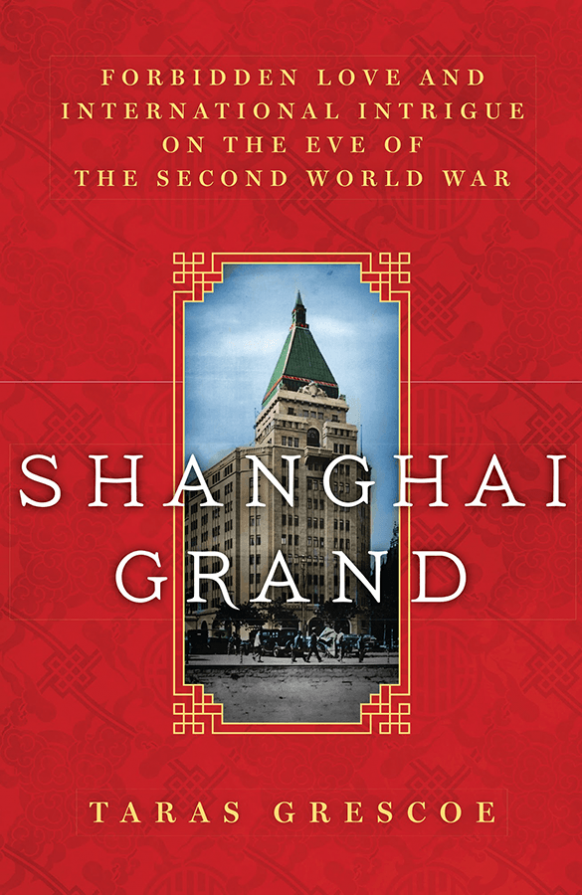