Salinger By David Shields and Shane Salerno is an unusual book with wide settings: they track geographic influences in Salinger’s life and writing.

It has a quirky style, consisting of direct quotes from Salinger’s friends, workmates, lovers and colleagues of battles in the Second World War. Essential information about Salinger’s life is interesting but mostly anecdotal, built out of historical notes from comrades.

Essentially this is a forensic exploration of Salinger’s life related back to his best known first novel — Catcher in the Rye. It also analyses  his religious conversion to Vedanta (an ancient Indian religion), illustrating why his introvert tendency continued his whole life. There is also examination of his opposing passions — on one hand to devour the woman who was foremost in his pursuit, and, on the other hand, his consuming passion for privacy and confinement. One could speculate that he was so damaged by his experience on the front during the war that he never recovered his equilibrium, and that this trauma, further accentuated an already unusual personality.

For those of us who were mesmerized by our youthful reading of Catcher in the Rye, this book is full of shocking disclosures that both intrigued and repelled this reviewer.

This book is not an easy read: but if you are interested in the Second World War — or lived through it as I have — or was an old Salinger fan, this is a difficult but worthwhile read.

Member of the Mystery Reading Club 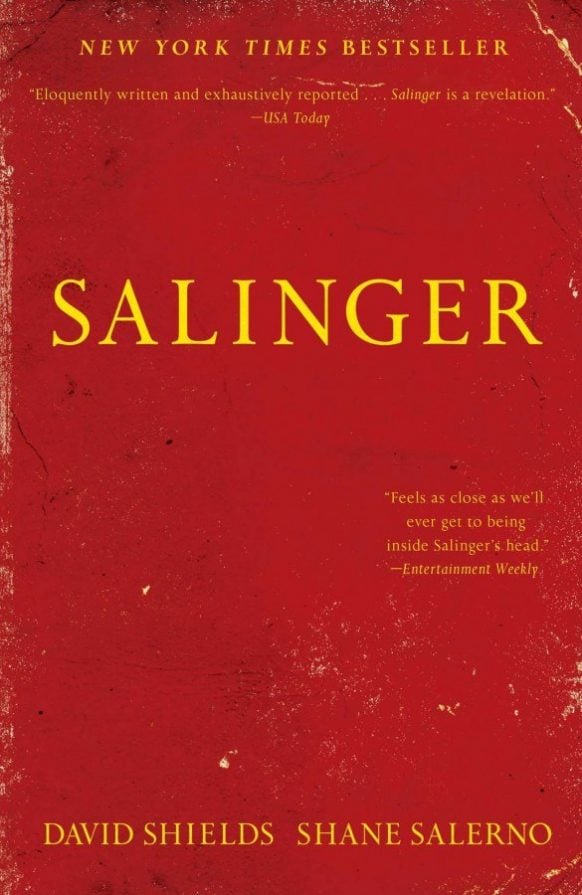