Some historical crime fans relish their genre because stories are set in medieval times, or in a small village, thereby setting up natural boundaries. It is hard for a murderer to first commit a crime then hide in a very small population where everyone knows each other’s business.  Authors such as Alys Clare, Bernard Knight, Barbara Cleverly, Colin Dexter and Ellis Peters have all employed this technique, to great success.

Meg and Tom Keneally’s first collaboration, The Soldier’s Curse, is a highly readable and enjoyable novel that ticks many boxes.  It is set in Port Macquarie NSW in 1825, pleasing fans who love good Australian crime fiction.  It introduces a new protagonist, Hugh Monsarrat, a legal clerk who was convicted in England of fraud and transported to the penal colony.  He is of generally good character and conduct and knows full well why he committed his crime.  He has made a couple of friends amongst the small community, and works as the legal clerk supporting the commandant.

When murder is committed, that of slow arsenic poisoning of the commandant’s lovely wife, Hugh sets about finding the true murderer to save the life of his friend, who is falsely accused.  The unfolding reason behind the murder is appalling, and diverted this reviewer to research further on arsenic poisoning in the 1800s and the other topics covered in the novel, including the penal colony of Port Macquarie.

For this reader, highlights of the novel are its solid attention to historical detail. The daily living conditions of the convicts and their wardens, descriptions of the local indigenous people and the relationship between the colony and Sydney.  The local geography is accurately portrayed and explains why some escapees were successful and others not so.

Happily, Book Two of the Monsarrat adventures, The Unmourned, has just been released. 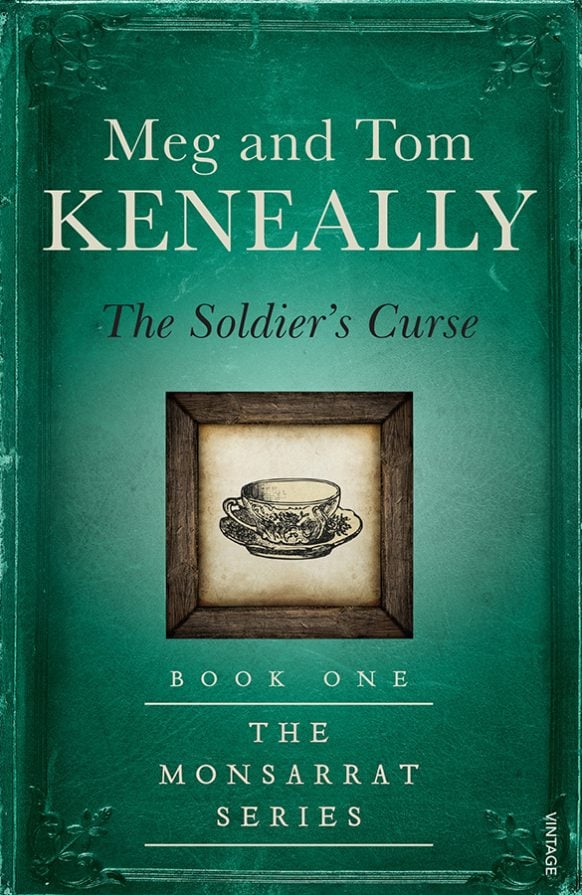