Lionel Asbo by Martin Amis is an amusing book. But be cautioned: if rough language offends, it is best you move to the next title.

Lionel Asbo is a career criminal, in and out of prison most of his life. In fact, Lionel  seems more at home in prison and is proud to be a small-time, although generally unsuccessful, criminal and part-time thug.

When not in prison, Lionel lives in a council flat with his nephew Des Pepperdine who Lionel has raised following the death of Des’s mum. Lionel encourages Des to enter the criminal world as the best and most honourable way to make a living, which Des resists.

While in prison, Lionel wins the lottery – a staggering 139 million pounds. With his newfound wealth, Lionel is dubbed the Lotto Lout by the British press. Once released from prison Lionel’s every move is reported in the British tabloids daily. Lionel soon takes up with Threnody and I can’t help seeing parallels with the British press coverage of Posh Spice and David Beckham

As Lionel’s mum (Des’s grandmother) suffers failing health in a nursing home far away, paid for by Lionel,  Des has a secret that if found out by Lionel could put Des in great personal peril

This story could be the stuff of tragedy, but is handled with wit by Martin Amis. 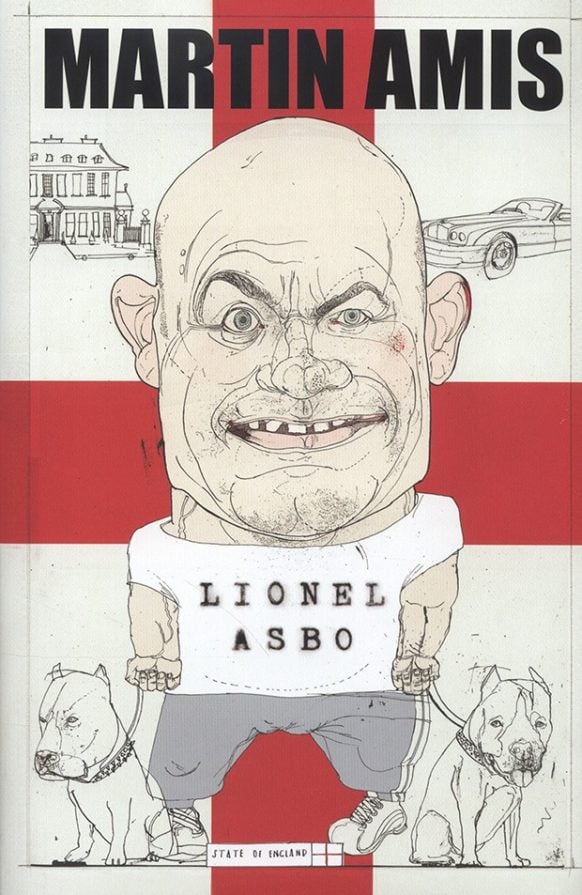