Once upon a time there were four sisters, daughters of Count Raymond Berengar V, of Provence, known as the land of song. His court was enchanting, happy and idyllic. As his daughters grew their beauty was broadcast far and wide by troubadours (spin doctors of the period) and suitors came acalling.

At a very tender age, Marguerite, the eldest, was married to the King of France, Louis IX. This was quickly followed by the marriage of the second daughter, Eleanor to the King of England, Henry III, (John’s son). These alliances brought great happiness to both kingdoms. They were further cemented when daughter number three, Sancha, married Richard of Cornwall, Henry’s brother. Not to be outdone, Beatrice, the youngest, married the brother of Louis, Charles, Count of Anjou.

Sancha’s husband, through his business acumen became the richest man in England. Later he was offered the crown of Germany – not that he visited his realm much.

Beatrice, was particularly jealous of her three queen sisters so jumped at the chance of becoming Queen of Sicily, although she never actually set foot on the island.

The two eldest daughters lived happily ever after Their unions brought a period of great peace between England and France epitomised by the family Christmas gatherings, where music, sumptuous clothes and general congeniality prevailed.

Sancha was not so lucky. She was neglected by Richard and died at age 35. Beatrice, like the two eldest sisters followed her husband into battle in order to gain Sicily, but did not live to see the island.

Director of the Board 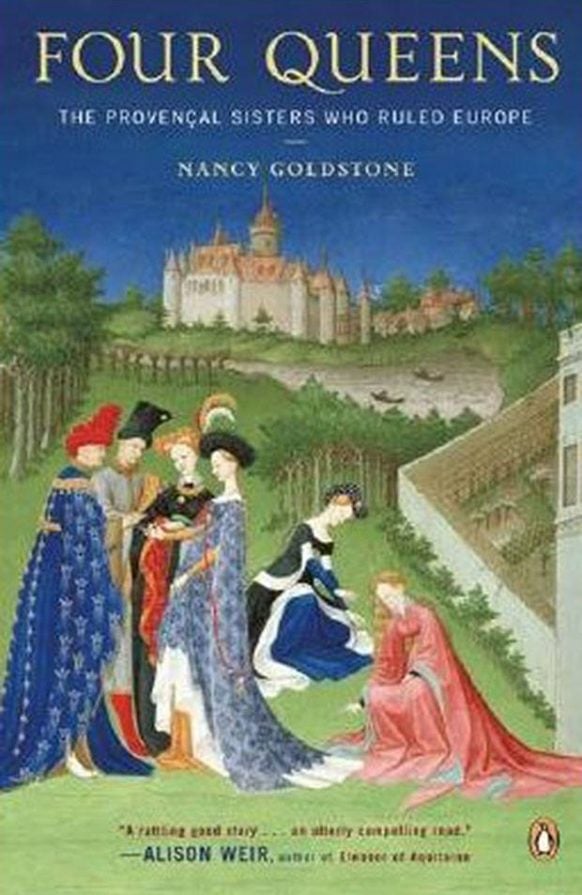