Since the conclusion of Downton Abbey, it’s a pleasure to find that author Julian Fellows has written Belgravia, a new story, with new characters.

It commences with Sophia Trenchard, a merchant’s pretty daughter, parting with her dashing young officer, who goes to join his regiment for the Battle of Waterloo.  The story then leaps forward some 25 years to follow Sophia’s parents, who have continued to make their ascent into English aristocracy.  Her father, James, has moved on from being the major provedore to the English forces and is now a property developer in London, particularly Belgravia.  His wife, Anne, is a goodhearted woman, who would much rather not move in such rarefied circles but does support her husband’s lofty social ambitions by attending the obligatory at home afternoon teas.

At one such gathering, Anne is introduced to one of London’s most titled women, Lady Caroline Brockenhurst.  It would normally be a fleeting introduction, but Lady Caroline is also the grieving mother of Sophia’s paramour, killed on the first day at Waterloo.  After much internal debate, Anne decides to share a secret with Lady Caroline, about a young man who is Anne’s secret grandson.

Devotees of Downton Abbey will have guessed by now the parentage of the grandson, but before reaching the satisfying ending of this novel, all of the beautifully thought-out characters go through many trials and tribulations.

Julian Fellowes possesses an elegant writing style, presenting a wonderfully detailed England of the time period, populated with well-rounded and researched characters. Belgravia is a pleasure to read, well written, at times dramatic and touching. Recommended.

Search for Belgravia by Julian Fellowes in the SMSA Library Catalogue 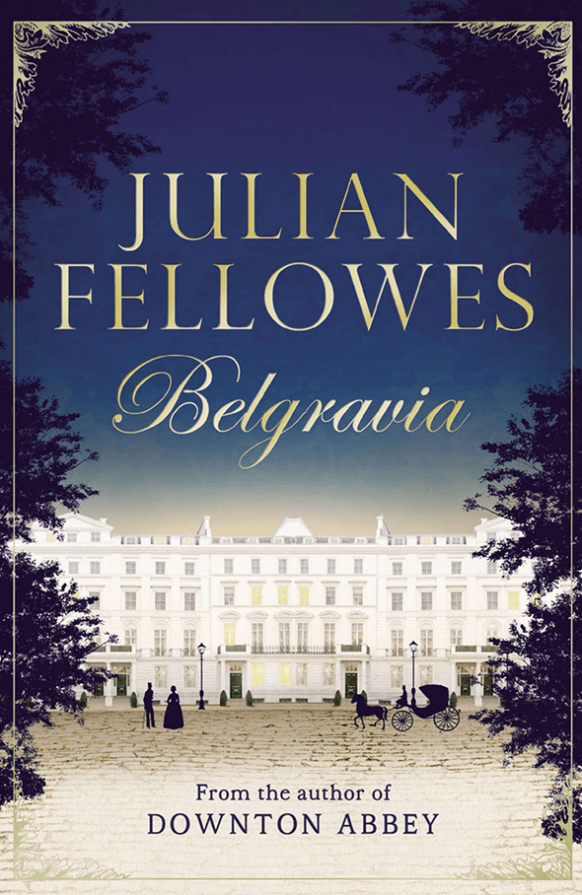