Robert Van Gulik was born in the Netherlands, the son of a medical officer in the Dutch army of what was then called the Dutch East Indies (modern-day Indonesia). From the ages of three till twelve he lived in Batavia (now Jakarta), where he was tutored in Mandarin and other languages. His talents as a linguist suited him for a job in the Dutch Foreign Service, which he joined in 1935; and he was then stationed in various countries, mostly in East Asia (Japan and China).

He was in Tokyo when Japan declared war on the Netherlands in 1941, but he, along with the rest of the Allied diplomatic staff, was evacuated in 1942. He spent most of the rest of World War II as the secretary for the Dutch mission to Chiang Kai-shek’s Nationalist government. While there he married a Chinese woman, Shui Shifang and they had four children together.

During World War II, van Gulik translated the 18th-century detective novel “Dee Goong An” into English under the title “Celebrated Cases of Judge Dee” (first published in Tokyo in 1949). The main character of this book, Judge Dee, was based on the real statesman and detective ‘Di Renjie’, who lived in the 7th century, during the Tang Dynasty (AD 600–900), though in the novel itself elements of Ming Dynasty China (AD 1300–1600) were mixed in.

Van Gulik originally hoped that others would write more stories of this genre, but then started writing himself. The first books were originally published in Japanese first and also in Chinese. However he found a publisher to issue his books in English which have been very well received.

I admit that I thoroughly enjoy reading books where we are introduced to other cultures by an expert. I now own the complete series of Judge Dee books.

Tom Thorburn
Director, Board of the SMSA,
and Life Member 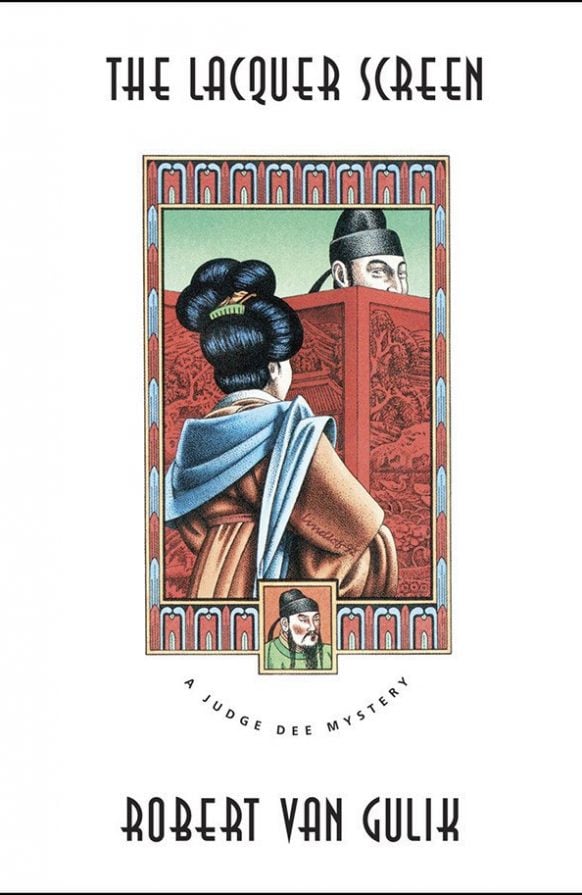