The Voices Beyond (Oland #4) By Johan Theorin

Originally written in Swedish, this 462 page book is set in the period around 1935 to 2000, when much of Northern Europe was being alternately polarised to the left and right by differing and developing political views about what was right and proper, within and between neighbouring states. Because of the 65-year stretch, these political views get an awful hammering. Some of it I found quite enlightening.

This is neither ‘fly on the wall’, nor even picaresque. Rather, each chapter is headed with a character’s name, though several characters appear in each chapter. And so we get a rich kaleidoscope of viewpoints, producing an accumulation of considerable moral ambiguity about the characters and the relationships emerging between them.

The story starts with a gruesome death, unlikely to be suicide, with the first character leading us to believe that the victim was somehow innocent, and his murderer should be brought to justice. In subsequent chapters, the main aim of the various characters is to find the murderer. The context wanders from pre-WWII, the PoW camps, the concentration camps, and the Gulags, with Stalin and Brezhnev appearing, but not Hitler or Goering. Early on, Trotskii and his followers get heavy ‘treatment’.

However, as the tale unfolds, though the geography is clear, and travels through hundreds of icy kilometres can easily be traced via the various characters’ narratives (and your own atlas), the feeling of gut-wrenching dread grows. There is much hazardous boundary crossing, and much finger pointing at the violence of Nazis and such police forces as the Spetznaz, Checka and the early KGB. So, if you’re into the evolution of the forces of state control in near totalitarian regimes, this is the book for you.

You can read each chapter and take a break, or you can read several chapters at a sitting. It’s not like J K Rowling’s ‘sewing of hooks’ at the end of each chapter to prevent you from putting the book down. Only in about the last 10 pages did I start to see the light. And it’s quite unexpected – better than Agatha or Ellory.

It is a very good translation. I found two grammatical and no spelling errors, though some of the colloquialisms and idioms seemed more modern than when they appear in the tale itself. It was a delight to read and made me seek more by the same author / translator. 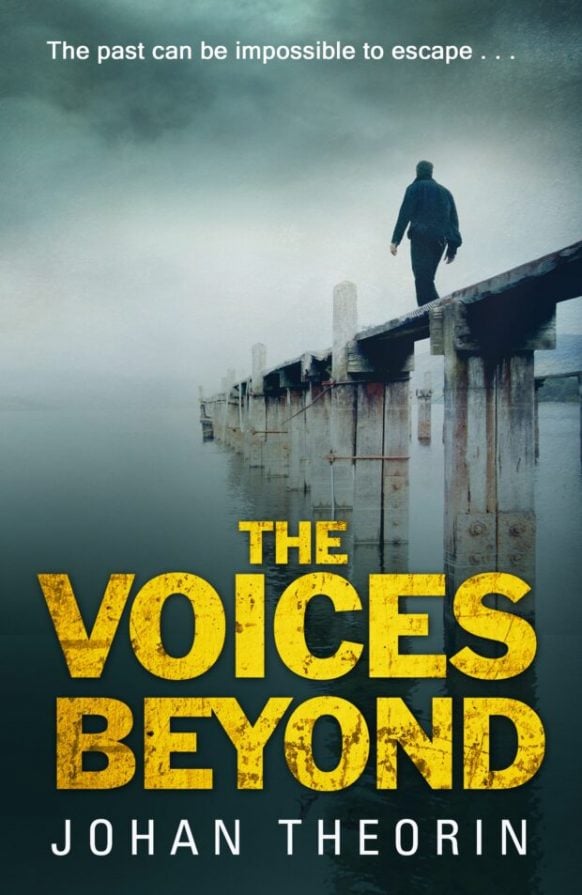