The Truth by Michael Palin

Michael Palin is well known as a member of the Monty Python team and, more recently, as the author of several successful travel books. It was Michael’s reputation as an author that drew me to borrow this book from the SMSA library.

The Truth by Michael Palin tells the story of Keith Mabbut, a moderately successful author who still dreams of writing the novel that would propel him to a status equal with his great literary heroes, George Orwell and Albert Camus.

On a personal front Keith’s life is falling apart. At 56, his wife has left him for a successful politician and he is somewhat distant from his son. He does have a daughter living with him but the relationship is strained as she brings home her boyfriend whose family is being persecuted in Afghanistan, and who apparently has nowhere else to live.

Keith is offered a lifeline when he is commissioned to write a biography on the enigmatic Hamish Melville, an internationally acclaimed environmentalist and humanitarian. What seems at first a straight forward and lucrative assignment becomes a race against time as Keith uncovers disturbing truths about the real Hamish Melville. Could this be the novel that propels Keith Mabbut to achieve the success of his great literary heroes?

This book is on the August 2012 new books list.

Grahame Marks
Secretary of the SMSA 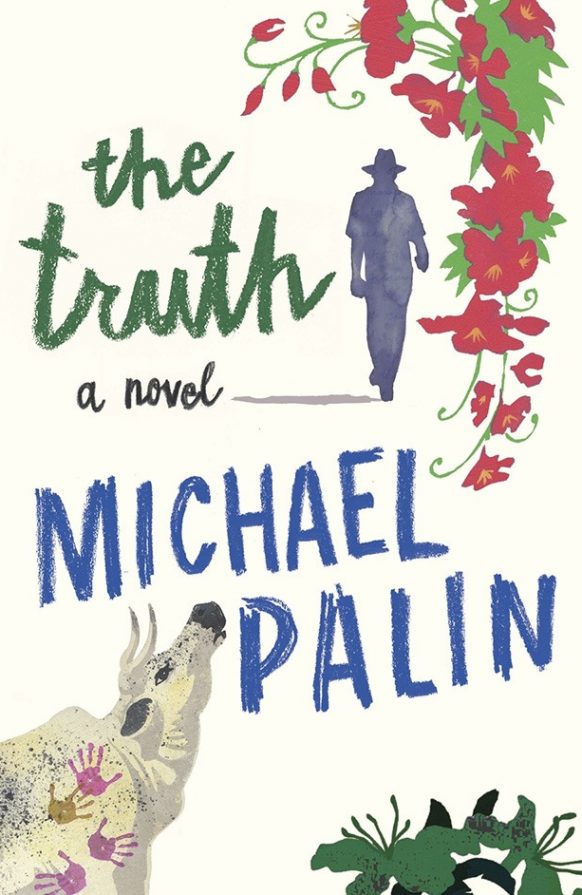