The Murder of Mary Russell by Laurie R King

While The Murder of Mary Russell, by Laurie R King, is the 15th in the Holmes and Russell series, it is the best one to date. Absolutely compelling, full of depth of character, a long and detailed story concentrating, finally, on the persona of Mrs Hudson.  Clara Hudson has long been in the shadows of Holmes and Watson at 221B Baker Street. Little is known about her and the circumstances by which she became the housekeeper for Holmes.

In this series, she is a handful of years older than Sherlock, a matronly figure who is the live-in housekeeper.  She has a nephew (or is it son?) living in Sydney, Australia and a recently deceased sister.  Whilst the title, The Murder of Mary Russell, may be off-putting to devoted fans, the book is almost entirely about Clara and her own family, starting with her grandmother, then concentrating on her parents and sister, all of whom end up living in The Rocks, Sydney.  This is a fascinating back-story of Mrs Hudson, learning the con Game from her father (a transported felon) and continuing on back in England, where her first encounter with a 15 year old Sherlock leads them both to a deadly secret, one which will reverberate for decades.

King’s writing is always a pleasure to read, a jewel of crime fiction, and this novel is particularly satisfying. The description of The Rocks after the colony was established seems quite real (squalid, dirty, malnourished) as does the England of an early and middle aged Sherlock. It also delivers another side of Sherlock Holmes that the reader rarely sees; that of a youth already possessed of a hard brilliance and how he became a private investigator.  It contains the commencement of the Baker Street Irregulars, that band of ragtag urchins who are the eyes and ears of Sherlock’s London operations.

The Murder of Mary Russell is highly recommended.

Find The Murder of Mary Russell by Laurie R King in the SMSA Library Catalogue. 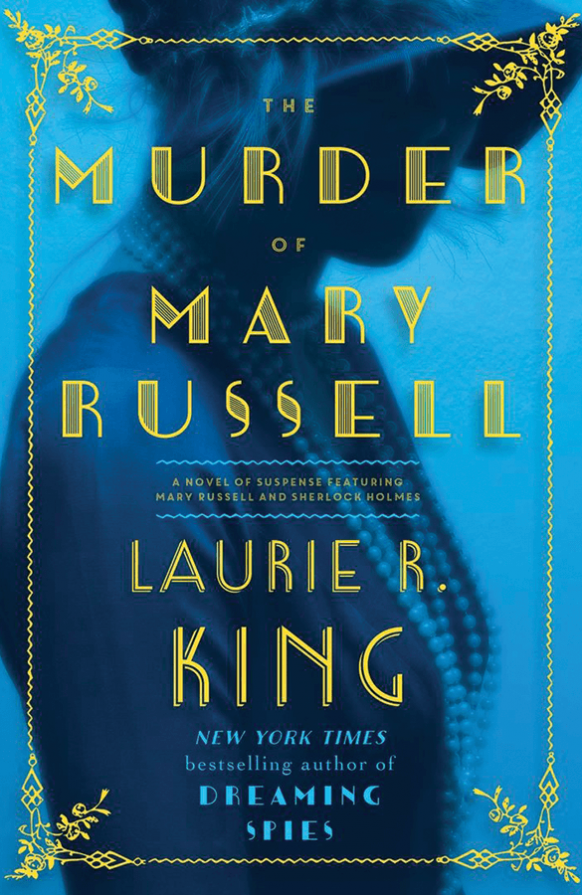