Having just read the six most recently published Chief Inspector Gamache crime novels in a row, this reader is grateful that the events in each book are set six months after the previous instalment. So emotionally shattering are each novel’s events, the reader needs a breathing space (as do the characters) to reflect, absorb or physically heal from injuries.

This novel is the 17th in the series and written in 2021. Fittingly, it is set in the post-pandemic world, after Quebec (and Canada) have emerged, shaken and mistrustful, from lockdown. A Professor Robinson has examined the pandemic death rate and arrived at a dreadful conclusion: mandatory lethal injection for the frail, elderly and handicapped population, those who are an economic burden upon society. The Professor has polarised the Montreal people with her views, leaving the residents of Three Pines filled with foreboding. However, the Professor is unexpectedly invited to their New Year’s Eve bonfire party along with a candidate for the Nobel Peace Prize. Of course a body is discovered bashed in the head soon after midnight, requiring the CI and his team to declare a crime scene. The discovery of the murderer and the reasons for the murder are breathtaking, leaving the reader stunned and earnestly hoping such proposed legislation could never happen in Australia.

This series reminds the reviewer greatly of Colin Dexter’s Inspectors Morse and Lewis series. A central core of characters in a township big enough to have visitors and strangers arriving, yet small enough for residents to genuinely look after each other. A visitor with a hidden agenda arrives, a dead body (or several) turns up soon after and the local police swing into action. Villagers of a certain age are found to be hiding secrets from the last war, impacting the present day murder investigation and leaving enough red herrings to confuse the trail.

Sub-plots twist and turn through the main plot, leaving the reader enthralled and wanting more. 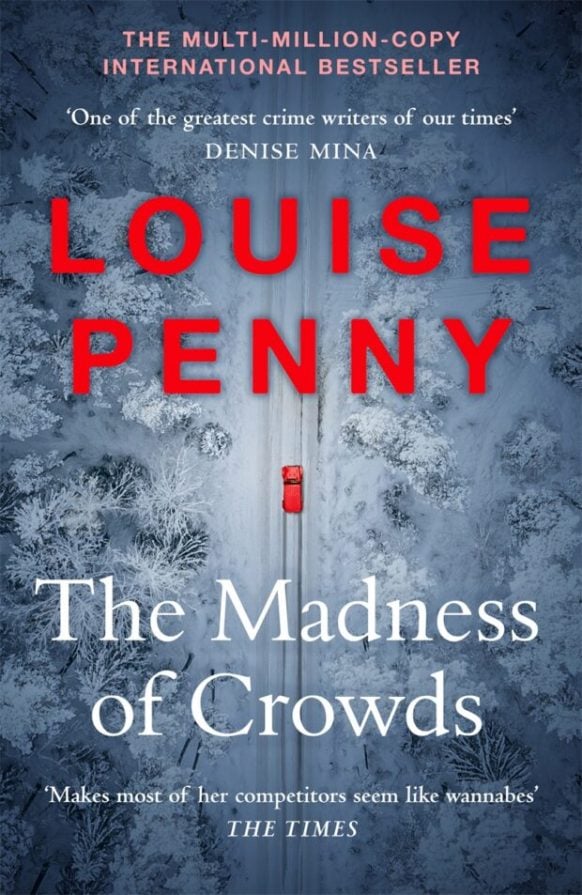