The Living Sea of Waking Dreams by Richard Flanagan

Richard Flanagan has the soul of a poet and it is reflected in the prose of The Living Sea of Waking Dreams. His use of repetition, alliteration and stream-of-consciousness creates an dream-like quality to his prose, juxtaposing with his harsh message. His themes are denial and delusion: denial that our planet is in crisis and delusion that we can continue to live our lives without consequence.

Set in Tasmania during the nightmare bushfires in Australia during the summer of 2019-2020, Anna and her brothers are unable to accept the imminent death of Francie, their elderly mother. And in this denial of death, Francie’s children, with all their ‘loving cruelty’ prolong her suffering: ‘their horrific goodness had multiplied into so many entanglements of tubes and torment’.

Anna sometimes felt that to inflict such torment on a sentient creature in any other sphere of life would be considered criminally psychopathic and merit heavy punishment. And this invisible crime flourished and was only possible…because of a lie…the lie was that postponing death was life. That wicked lie had now imprisoned Francie in a solitude more absolute and perfect and terrifying than any prison cell.

While Anna, Timothy and Terzo are fighting to keep Francie alive, they are ignoring the reality that mother earth is dying. Flanagan explores mother-love in all its beauty and rawness. Anna ‘had never doubted the ferocity of her mother’s love’ and ‘her feelings for her only child were of an almost unbearable intensity, so strong they would shock her’.

Flanagan holds up a mirror to our society and confronts us with the reality of our complacency. As we all hide behind our phones, ‘liking, friending and commenting, emojiing and cancelling, unfriending and swiping and scrolling again’, we are, in fact, losing ourselves, vanishing bit by bit, being ‘slowly rewritten into a wholly new kind of human being’. It is a bleak future that is envisaged, ‘and no one noticed, or only for a moment, and life went on until life was no more.’

Flanagan has written a book that is not a comfortable read. He does not contain his rage and despair. Tommy, who is seen as simple by his siblings, gives voice to that despair.

“The ladybirds gone soldier beetles bluebottles gone earwigs you never saw now gone beautiful brilliantly coloured Christmas beetles whose gaudy metallic shells they collected as kids gone flying ant swarms gone frog call in spring cicada drone in summer gone gone giant emperor gum moths big as tiny birds, powdery Persian rug wings thrumming of a summer night gone and all around them the quolls potoroos pardalotes swift parrots going going going. Something was wrong he felt it as a pain as a sickness growing within him, growing going gone, a tightness of chest and flesh a shallowness of breathing, day after day night after night. You hear it you can’t stop hearing you know?”

It is a challenge to us all, to look away from our social media feeds and truly engage with our fellow human beings and with our one blue planet. As Francie says, ‘There is so much beauty in this world, and yet we never see it until it is too late’. 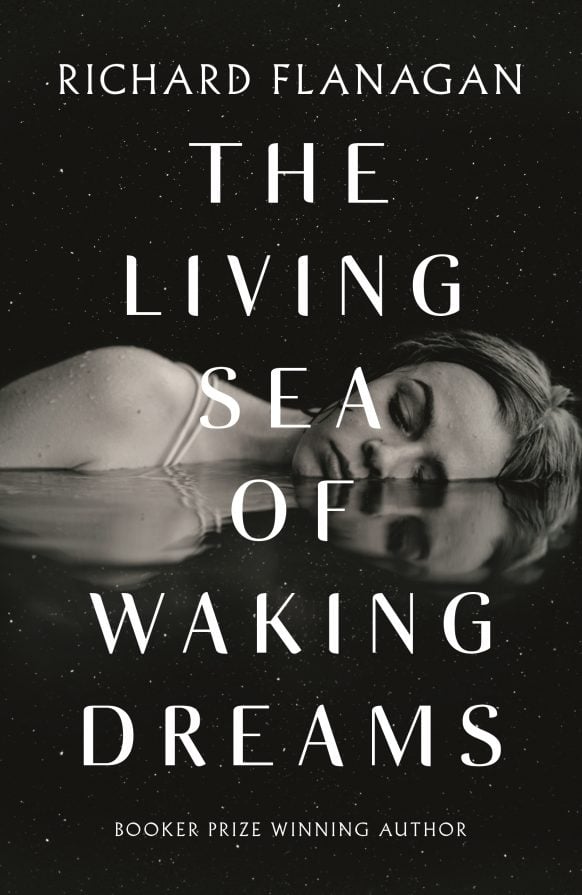