The Lifeboat by Charlotte Rogan

Set in 1914, The Lifeboat by Charlotte Rogan  is the gripping tale of 39 survivors crowded into a lifeboat built to hold less people.  The story is told through the eyes of Grac who is recently married and was on the fateful ship with her new husband to meet her in-laws for the first time.

Fortunately, for the first few days the oceans are calm, but all are aware that should the seas pick up the lifeboat will sink unless the number of survivors on board is reduced. The survivors form two groups – one led by the only seaman on board, Mr Hardie, and the other by the enigmatic and formidable Mrs Grant

Forced to choose sides in the lifeboat, Grace tells the story with a combination of naivety and cunning. Grace may not be as simple a person she appears to be.  How did Grace come to marry her rich husband, Henry? What was Henry’s involvement in a cargo of gold, and what did Henry promise Mr. Hardie, just before the ocean liner sank?

The events will keep the reader up late at night and the ending will surprise. 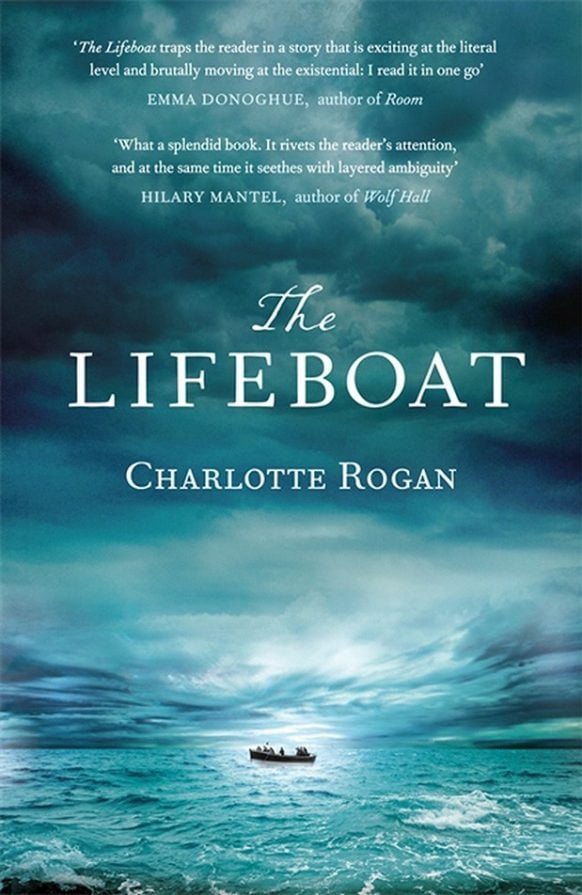