The Invisible Library by Genevieve Cogman

The title of this first novel, The Invisible Library’, by new author Genevieve Cogman, was the first drawcard.  From the very first page to the last, this novel is a pleasure to read, lots of fun Harry Potter-style.  In the background is The Library. An inter-dimensional, olde-worlde facility that exists in no defined space and time, but builds bridges and links to all of the worlds and alternative time lines.  Those who voluntarily serve The Library are the Librarians, almost ageless humans (mostly) who spend their lives hunting/gathering/stealing rare books for The Library’s collection.  Often the books are gathered before being accidentally destroyed on their home world. Other times, certain books are gathered as they are considered critically important.

The central character is Irene, a fully trained (and branded to the Library) but junior Librarian.  She is assigned Kai, a trainee to mentor. Together, they are sent to an alternative Oxford, England to retrieve a particular copy of Grimm’s Fairy Tales.  The errand is not what it seems, and luckily young Kai is not what he seems, saving Irene at least once during their travails.  Being a trained librarian, Irene is armed with the magical language with which she can bespeak inanimate objects and protect both of them from their enemies.

The Invisible Library’s world is full of steampunk, good manners, Fae and Dragons. Magic, old Earth languages and Librarians, who just want to rescue, purchase or purloin rare books.  The sequel is The Masked City, featuring the further adventures of Irene and Kai, and set in a Venice permanently in Carnival. 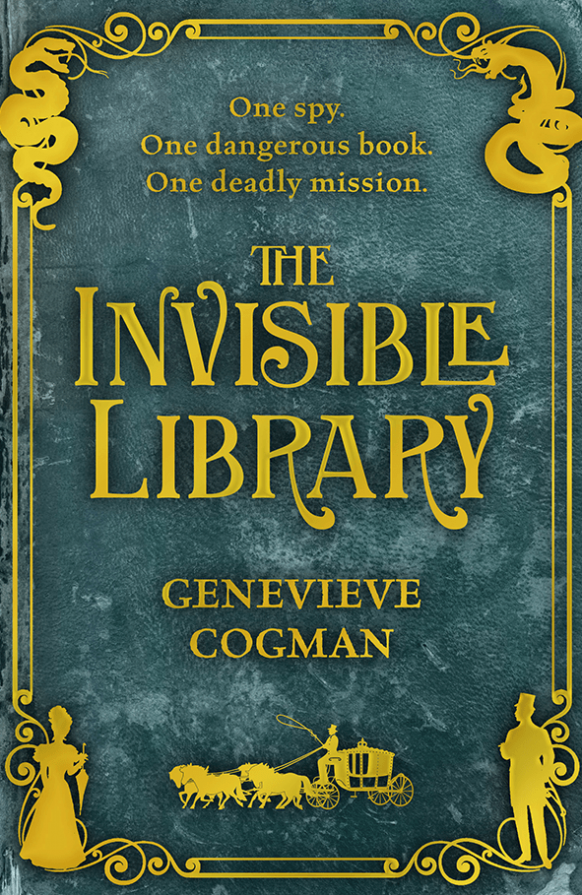