The Guilty by David Baldacci

David Baldacci’s novels have always provided fast action packed adventures, set in the modern world, and written with a fine touch of humour.  The author writes a number of different series.  The Guilty is book four in the Will Robie series and, whilst it could be read out of sequence, the reader, like myself, would enjoy it more if one read the first three novels in order: The Innocent, the Hit and The Target.

Robie is a CIA sniper and one of the best in the field.  Aged 40, he’s so highly regarded that the CIA lends him out to other global organisations (who likewise boast three initials) for assignments.  He is proud to serve his country and has fought his share of battles over the years and come to terms with what he does for a living.  The reader knows little about his past or how he came into his profession.

The Guilty deals with his toughest assignment yet: returning home after 22 years to a small town in Mississippi to see his estranged father who has been accused of murder.

I thoroughly enjoyed this installment of Will Robie – to see a highly trained assassin returning to his small town roots, for once unsure how to behave, dealing with a father, a girlfriend and a town of friends whom he left at age 18.  This is a different Robie who must come to terms with his past whilst investigating and defending his father from a murder charge.  Lots of action, humour, more character development of Robie.  I’m looking forward to the next installment already.

The Guilty by David Baldacci 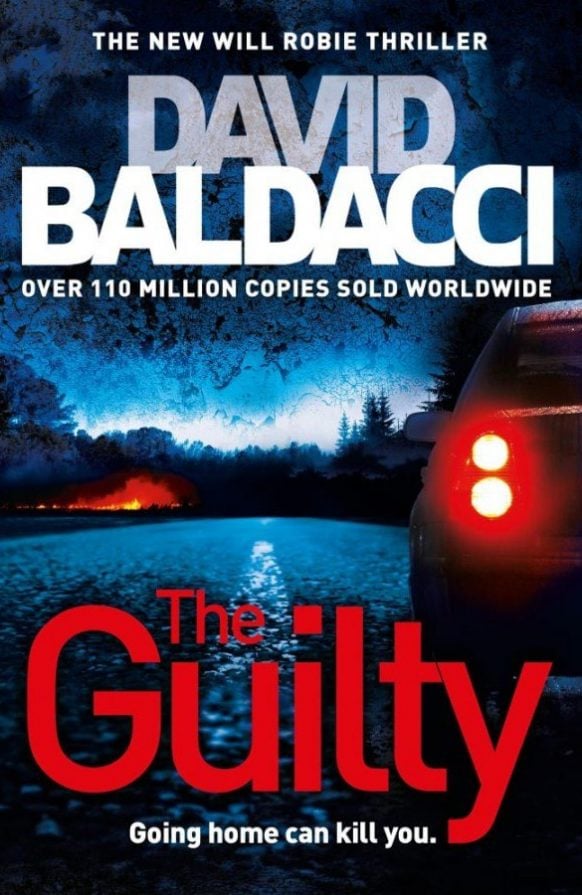