A referral during our monthly Mystery & Crime Reading Group led me to discover this series of three crime novels set in Cambridge UK at the very start of WWII. The Great Darkness is book one.

The SMSA has the entire set, of which the main character is Detective Inspector Eden Brooke. Permanently wounded, and a hero of The Great War, he is a senior member of Cambridge’s constabulary (such as it is, with all able bodied men called up to serve) and, due to his particularly injury, leads the night shift. The skeleton staff of too-young and retired constables have many responsibilities thrust upon them: not only to keep the peace but to watch for illegal wartime activities and to maintain a vigilant alert to enemy aircraft night raids. The title refers to the nightly blackouts of the city.

Aside from the police force, Eden relies upon an odd assortment of local civilians, his ‘nighthawks’, who ensure nothing occurs within the city borders at night without being duly noted. The flavour, the tone of the book reminds the modern day reader that English townships and their folk, though somewhat claustrophobic, did band together during times of great stress i.e. WWII in order to keep each other safe, and the enemy routed. In a university town where “town and gown folk” were separate classes, Eden stands with a foot in either door due to his late, great father.

This first book opens with a body found after three lorries are pulled over by a traffic warden. Dead bodies accumulate after that, though not all are related to each other and with enough sub-plots curling around the main thread, the reader is well rewarded for close reading.

I particularly enjoyed this series, peppered as it is with well-researched little items about life in an English town during The Phoney War. If the reader has visited Cambridge in the modern day, this series will delight as the reader will discover not one, but two, Cambridges: one set in WWII, the other set at night. 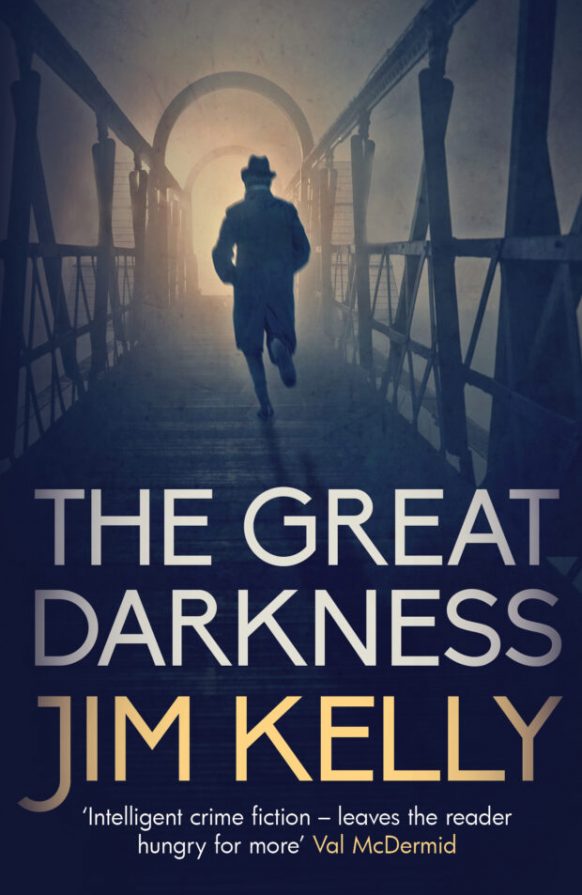