The Good People by Hannah Kent

Despite her youth the author proved in her debut novel, Burial Rites, her sheer mastery of the English language. The poetry, subtlety, nuances achieved in brief sentences, passages loaded with emotion, light and shade.  Her latest release, The Good People, thankfully displays the same latent talent of such a wordsmith.

Set in 1825 south western Ireland, the title refers to the fairy folk about whom the local villagers maintain a terrified wariness (despite the local priest’s sermons). Nora, a newly made widow, is left the sole carer for her 4 year-old grandson Michael. The lad was well for two years before but lately has become disabled.  She believes him to be a changeling, her true grandson stolen by the Good People and a fairy left in his place.  Utterly alone, she hires 14 year-old Mary as a servant to help care for Michael.  As Michael’s afflictions remain unchanged, the two women seek the help of Nance, the local herb woman who attempts to cast out the fairy.

The Good People is based upon real events, where a woman called Nance Roche was brought before the Tralee Assizes in 1825, accused of infanticide. Such is the lyrical majesty of this novel, the reader is swept along from the first page, experiencing the grinding poverty of the villagers as they eke out a bare subsistence living from a harsh climate.  Beautiful, thought provoking and intensely sad, its strength lies in the author’s extensive research undertaken by the author into the environment and belief systems forming her characters.Thoroughly recommended for readers who cherish good literature, deep characters and accurate historical research, which is, best of all, based upon one small true event in the history of Ireland. 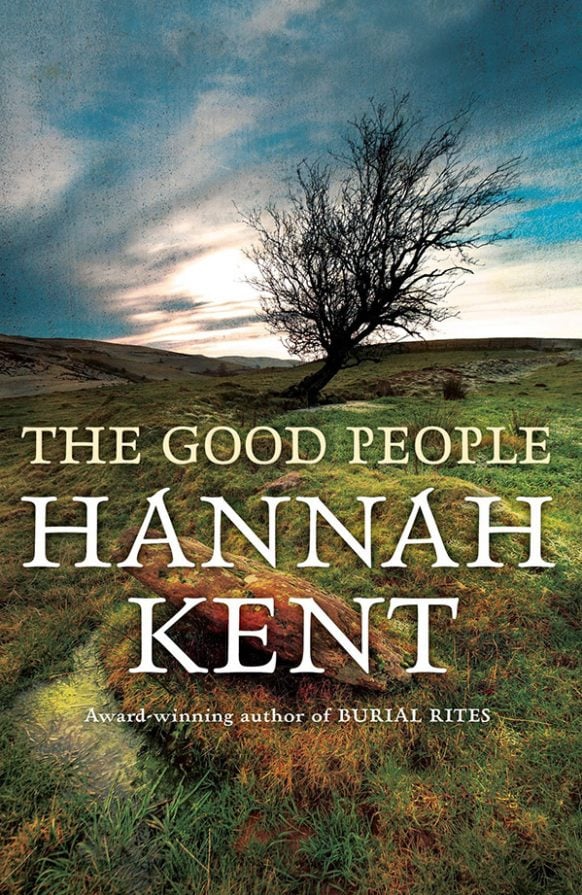