The Girl In the Spider’s Web by David Lagercrantz

The Girl in the Spider’s Web is the fourth installment of the Millennium Trilogy, and the first written by David Lagercrantz. When Stieg Larsson died in 2004 from a heart attack, there was no clear authorised writer to pick up from Mr Larsson’s notes for future books. Happily, in 2013, the publisher appointed David Lagercrantz, a Swedish journalist and author (Stieg Larsson was also a Swedish journalist) to write the next instalment.

Lagercrantz’s writing style is very similar to the original author, which came as a relief to worldwide fans.  Punchy, narrative and descriptive, it develops more of the main characters introduced in the first trilogy. The Girl in the Spider’s Web has the addition of new characters, including an small autistic boy and his father.  Lisbeth Salander is back, seeking vengeance for those who cannot help themselves, in her own idiosyncratic way.  The plot starts with one murder, and Lisbeth and Mikael Blomkvist work from opposite ends to uncover the motive.  Along the way a new enemy of Lisbeth’s is introduced and the eventual identification of this person is unexpected and chilling.

Lisbeth’s interaction with the autistic boy is fascinating; it’s wonderful to see her more willing to interact with people.  This fourth instalment contains the same touches of wry humour as the Trilogy preceding it and is as tightly plotted as anything Mr Larsson may have penned. 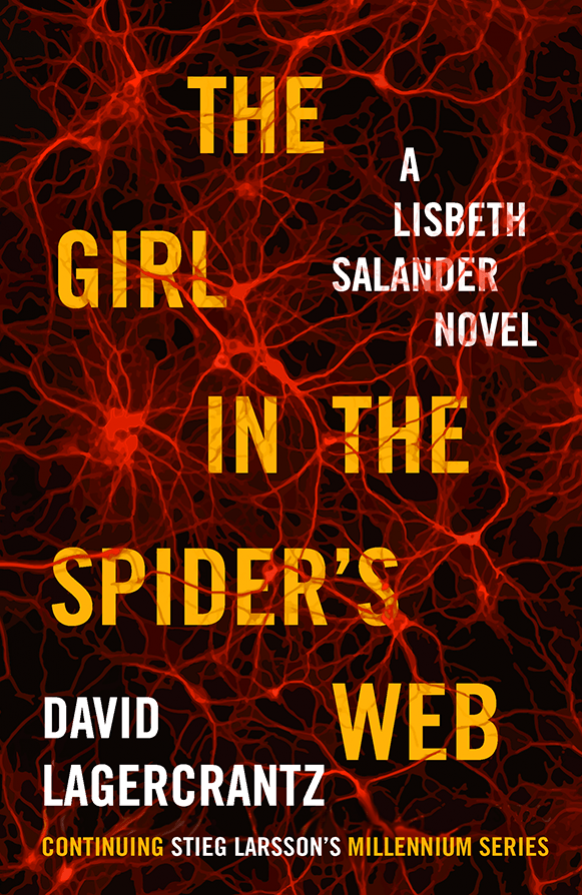