The Devil’s Star by Jo Nesbo

In The Devil’s Star by Jo Nesbo, a young woman is murdered in Oslo, her finger amputated. When Inspector Harry Hole investigates he notices a diamond in the shape of a star has been forced under the victims’ eyelid. Several days later the severed finger of another missing woman is mailed to Police HQ. Then a third victim is murdered and Harry finds a similar diamond in the shape of a star on the body leading him to realise that a dangerous serial killer is loose in Oslo. Initially Harry doesn’t want the case as he is teamed with his long time arch nemesis, Inspector Tom Waaler. However his previous indiscretions with alcohol have led to Harry being put on notice and he is left with little choice. Inspector Harry Hole has appeared in previous Jo Nesbo novels, and this installment finds him on the brink of collapse, haunted by the previous unsolved murder of his police partner Ellen Gjelten. Harry suspects his colleague Tom Waaler is the person responsible for Ellen’s murder. As Harry investigates the serial murders the compelling secondary plotline is interesting in its own right. Grahame Marks Secretary of the SMSA 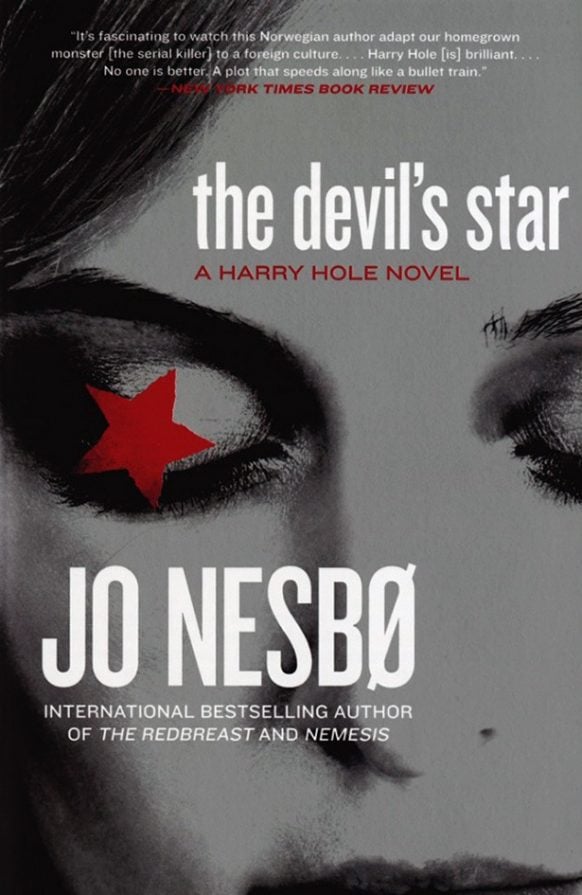