The Couple Next Door by Shari Lapena

Reading the synopsis of The Couple Next Door by Shari Lapena, the plot caught my attention.

When Anne and Marco’s babysitter cancelled at the last minute, they thought they could leave their six-month old baby Cora at home while they attended a dinner party next door.

Anne, suffering from post-partum depression, was hesitant at the idea but Marco was looking forward to the party and insisted that nothing would go wrong. The neighbours wanted a child-free evening and after all, they would have the baby monitor on and take turns checking on Cora in thirty minute intervals. What happens next is the stuff of every parent’s worst nightmare.

Anne and Marco return home to find Cora gone. She was too young to be able to escape her crib by herself, so the logical explanation is that someone broke into the house and took her. A frantic phone call to the police brings Detective Rasbach and Detective Jennings to the scene. Was the baby really abducted or are the parents covering for each other? Soon it becomes clear that all is not as it seems and everyone is a suspect in some way.

The Couple Next Door is an addictive read once started. Chapters alternate from the point of view of one of the primary characters, Anne, Marco, Detective Rasbach, neighbour Cynthia and Anne’s parents Alice and Richard. There will be characters you will have sympathy for and characters you will absolutely despise.

What kept me turning each page was not necessarily wanting to find out if baby Cora is returned but seeing the cracks in the relationships as the truth emerges and their lies, secrets and betrayals are revealed. The Couple Next Door is a gripping and fast paced read with an ending that will leave readers satisfied. It poses the question; how well do you really know the people around you? 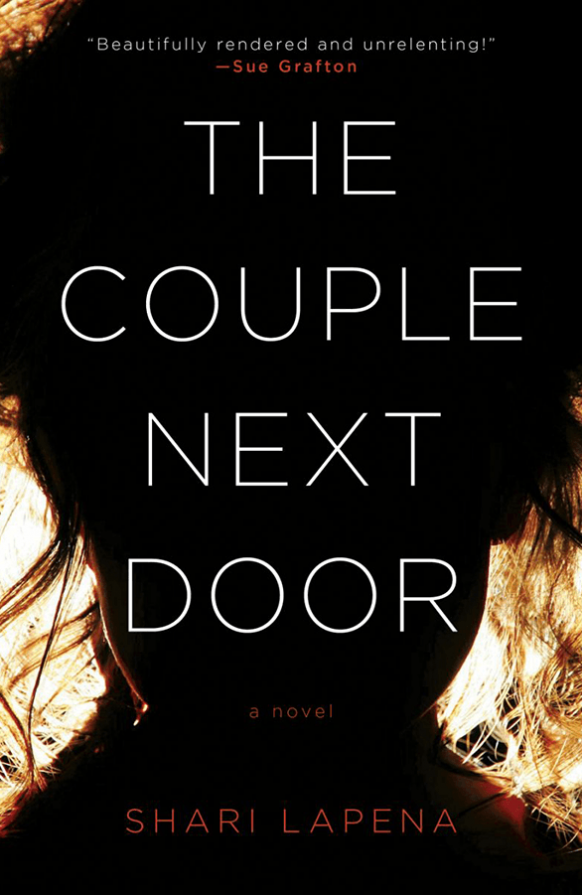