The Boy in the Striped Pyjamas by John Boyne

I read this novel some years ago, after the film was released in 2008, and found, generally, the film true to the book.

There was some controversy surrounding release of the novel at the time in 2006, then resurfaced again when the film came out in cinemas. Scholars of WWII and the treatment of Jewish people decried both as not truly portraying historical facts and actually advised people to avoid both.

However, if one treats this novel just as a story, set against the background of the Holocaust and Auschwitz, then there is great meaning to be derived from the telling.

Nine year old Bruno moves with his parents and older sister to Auschwitz, as his father has been promoted as Commandant of the death camp. Whilst he has been assigned a tutor for his schooling, life is quiet and lonely for the young boy, with no other friends of his age with which to play, and his mother having forbidden him to leave the house grounds (adjacent to the death camp).

It is just a matter of time before the young boy explores along the barbed wire fence surrounding the camp and sees prisoners wearing what he believes to be ‘striped pyjamas’ on the other side. He makes friends with a young boy Shmuel who is the same age as himself and who shares the same birth day; Shmuel wears the prison garb along with all other men in the camp. When he explains to Bruno the reason, Bruno’s privileged background and life does not allow him to fully comprehend.

The day comes when Shmuel’s father has gone missing; Bruno comes up with the plan to sneak into the camp through the barbed wire to help Shmuel search. Shmuel brings a set of striped pyjamas, Bruno leaves his old clothes outside the fence and puts on the prison clothes. Together they start to search through the camp, dressed alike, looking similar (though Bruno is of normal weight and Shmuel very thin). They are caught up with other prisoners and led to a gas chamber. As the lights go out, Bruno holds Shmuel’s hand.

The film’s ending differs from the book in terms of length of time elapsing before Bruno’s distraught family discover his clothes and his fate. Whilst this book and film were just fiction, the ending is heartbreaking and gut-wrenching. 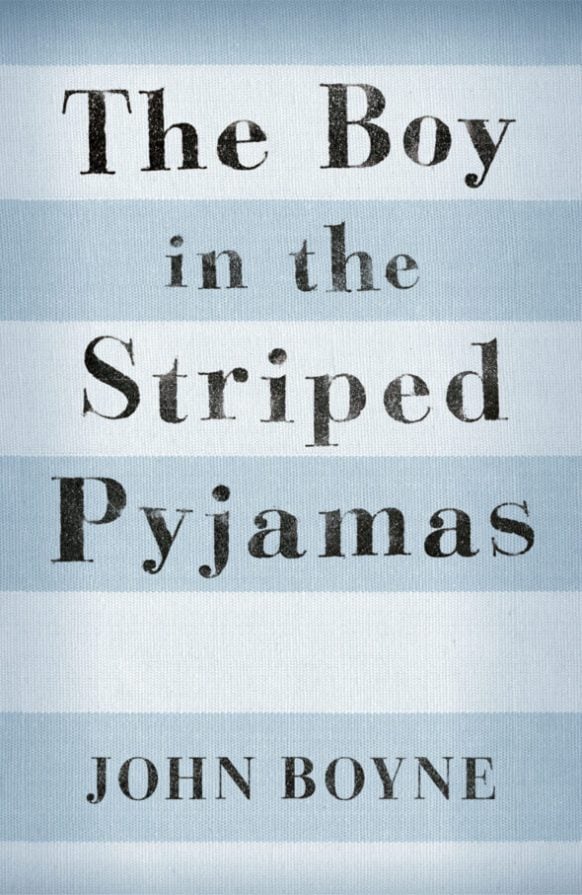