The Bookseller by Mark Pryor

Mark Pryor’s The Bookseller is the first of five in his Hugo Marston series. Here, the reader is introduced to Hugo, a former FBI agent who heads up the security detail for the American embassy in Paris.  Fluent in French and English, he is a Texan whose job it is to protect the Ambassador and the embassy, arrange security detail and assist the French police whenever an American citizen is involved.

He works very well with his Ambassador (ex-CIA) and enjoys the unusual lifestyle of living and working in France, whilst being embassy staff and thus licensed to carry a gun and badge.

The subject is an old French bookseller of used and antiquarian books along the banks of the Seine, one of the famous bouquinistes (a second-hand bookseller) of Paris.  Hugo has become a regular customer and Max’s friend over the past few years, sharing a passion for old and rare books.

When Max is kidnapped by a stand over thug in front of Hugo, Hugo tries to find him by reluctantly working with the French police (into whose jurisdiction it falls).  Max’s disappearance is only the tip of the iceberg: other bouquinistes are killed, a valuable and deadly book is missing and two drug cartels are fighting a turf war in Paris.  Hugo is aided by his best friend Tom (a CIA spook), a French journalist with an unusual family and a French Police Captain who comes to value Hugo’s unique skill set.

A thoroughly enjoyable crime novel, it also involves a secret from WWII when the Nazis occupied France. It’s a relief to find another new author of crime fiction who delivers a well written novel and sets the series in the present day.

The Bookseller by Mark Pryor in the SMSA library catalogue. 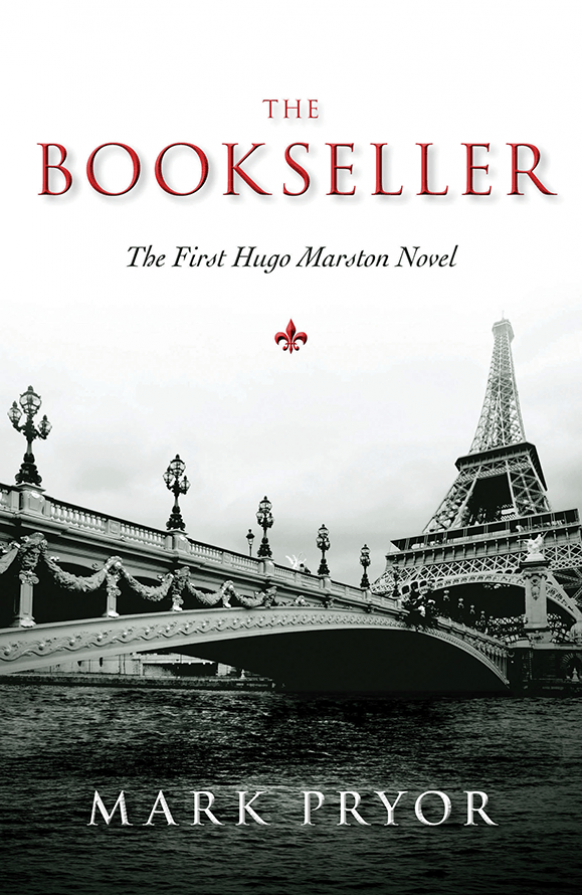