The Bat by Jo Nesbo

We have met Inspector Harry Hole in previous Nesbo novels, but The Bat is the first book that Harry appeared in. It is set in Sydney where Harry has come to observe and lend assistance in solving the murder of a high profile Norwegian tourist in Australia on a working visa. Working with Aboriginal Detective Andrew Kensington, Harry uncovers a number of unsolved murders and disappearances and Harry soon realises that there is a serial killer on the loose. The Bat has only just recently been published in Australia, but Australian readers have been introduced briefly to Harry’s experiences in Australia in Nesbo’s other books. Harry remains sober and seems to be happy as an observer, however a series of events prove to be the catalyst for his demons to re-emerge and we begin to see why Australia has haunted Harry throughout subsequent books. The Bat is a good novel with plenty of twists however I most enjoyed the back drop of Sydney and northern NSW used by Nesbo as Harry seeks to track down the serial killer before another murder occurs. Grahame Marks Secretary of the SMSA 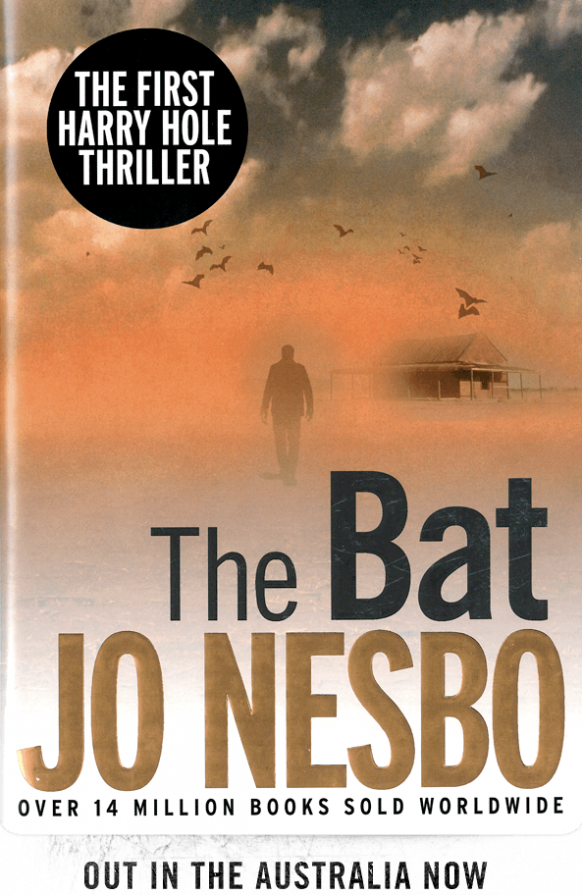