I was familiar with the original Grimm Brothers’ Rumpelstiltskin tale but this book takes that tale to new heights, twists it, adds many more characters and eventually achieves a happy ending, even for those considered unredeemable. Ms Novik has set her story in a long ago Russia, with a Tsar ruling the lands.

This book is interesting, as it is told in the first person by not one, but several characters and there is no chapter heading to warn the reader of a narrator change. It starts with Miryem, a young Jewish girl from a family of moneylenders. Her soft father cannot collect his debts, so she hardens her heart (a poverty stricken family can do that to a person) and proves an excellent debt collector in his place.

Before long, rumours abound that she can spin silver into gold (well, silver kopeks into gold coin) and the winter fairy king hears of it. His world is of winter cold, silver and white and his people steal gold as it is a rare treasure for them. So the Staryk king sets Miryem three almost impossible tasks: to turn his silver coin into gold. With originality, she completes these tasks and accidentally sets into motion the way for the local lord to marry his plain daughter to the Tsar.

Enter the second narrator, Irina, daughter of the lord and forced to marry the young Tsar (whose powers come from a fire demon carried within). Irina is half Staryk herself and the demon, who craves the winter cold, wants to consume her. She and her old nanny, Magreta (the third narrator) must find a way to escape the demon’s clutches.

The fourth and fifth narrators are Wanda and her young brother Stepon. Wanda is the servant of Miryem’s parents and Stepon is hired to be their goat herder. With so many strong characters, the story becomes rich with interwoven plots and historical references. 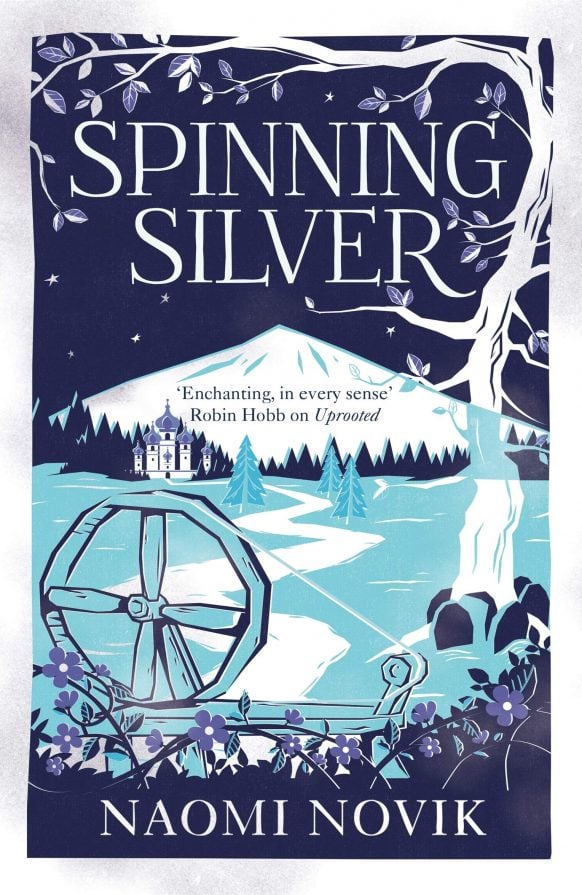