Rage Against the Dying by Becky Masterman

In a Rage Against the Dying by Becky Masterman, Brigid Quinn has officially left the FBI at age 59 after a legendary and controversial career, including years undercover hunting sexual predators. The horrors of that time still haunt her. Police have just arrested Floyd Lynch, who claims to be the Route 66 Killer –  the one homicide case she didn’t close and which seven years earlier claimed the life of her protégée, rookie undercover agent Jessica Robertson. When the FBI looks into this new suspect, a lot of the evidence just doesn’t add up so Brigid is called in as a consultant to go over the arrest and new evidence. Her involvement thrusts her back into a nightmare that threatens to shatter her new life and marriage. There are many twists and surprises in this first novel, an exciting thriller mystery that I found hard to put down. Highly Recommended. Cecile Cornford Librarian 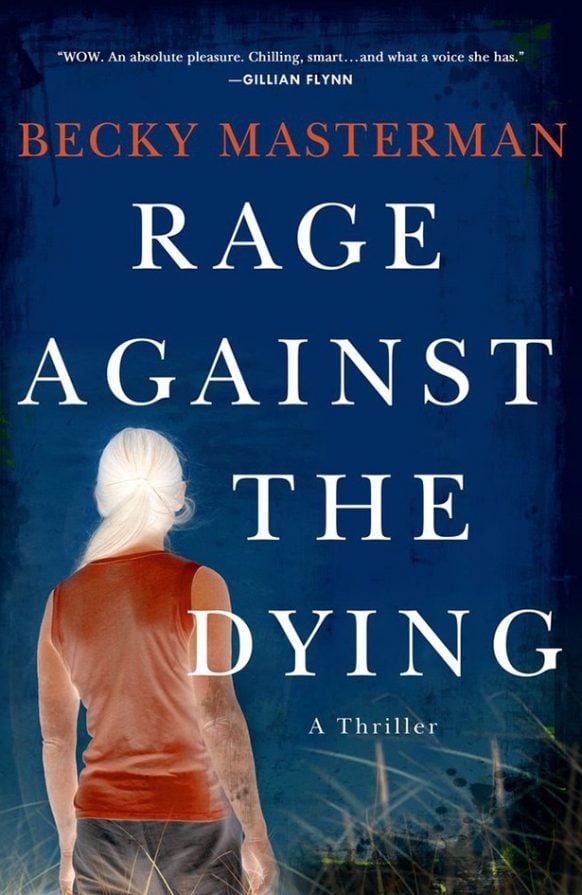