Over My Dead Body by Dave Warner

For many of us, the name Dave Warner evokes memories of our misspent youth, with ‘Just a Suburban Boy’ playing (loudly) in the background.

However, he is now better known as an award winning writer of crime fiction. Over My Dead Body is set in contemporary New York City, a departure from his usual Australian bush noir setting. Dr Georgette Watson is determined to discover how to bring the dead back to life using cryogenics. So far, all she’s been allowed to experiment on are hamsters. How can she pass up the opportunity to revive a real person? So, here’s where you, dear reader, must suspend your disbelief, big time! She doesn’t realise that this dead person, who was a dear friend of her great-great grandfather, Dr. John Watson, and who had died in Switzerland in 1891 was none other than Sherlock Holmes – really?

Anyhoo, she does, indeed, successfully revive said famous detective, who, of course, adapts to modern life with aplomb. However, he is most disappointed to discover that the chemist won’t supply him with cocaine! And of course, Dr Georgette Watson and Sherlock Holmes find themselves involved in the chase to stop a serial killer from striking again.

On the down side, I struggled with Warner’s similes which I found absurd, for example:

‘…she slumped on her sofa, inert as a stain.’
‘Holmes nursed a brandy the way a longshoreman nurses a grudge.’
‘…the car merged with traffic, leaving Georgette like a shipwrecked sailor watching a clipper on the horizon disappear from view. ‘
‘…then she was struck again and her last conscious thought rushed out and impaled itself on the sharp spike of imminent death.’

All a bit too florid for my taste! But just when I thought it was all too much, Warner redeems himself with this evocative paragraph describing the London that Holmes misses, which rattles along like a beat-poem:

The thing most missing of his old world was the smell. The sweet stench of horse manure rising in the heat of the day, the constant drifting smoke from small fires, backyard braziers, potteries and foundries all varieties and flavours of smoke: eel-tinged smoke marching from the river, mercury-laden heavy vapours that had rolled beneath lopsided gates of weathered wood, gossamer wafts that had squeezed their way up through ill-fitted tin-rooves of tanneries, the almost-living laneway bricks impregnated with centuries of odor of blood and flesh from halved steers, strung game birds, headless pigs, barrows of barnacled mussels and oysters and a legion of dead fish. And at night the great rolling fog that lifted like a devil’s sulphurous tail from the oily sheets of the Thames and conjoined with piped ash dancing up from a half-million sooty chimneys to drift hither and thither an ugly lullaby over slate rooves, beneath which pots of carrots and potatoes and peas bubbled and burped in their own familiar domestic pong of tobacco smoke.

So, the bottom line is, this book is a lot of fun, with an engaging and original premise and a well paced plot. Particularly if you’re a Holmes fan, it’s not to be missed. 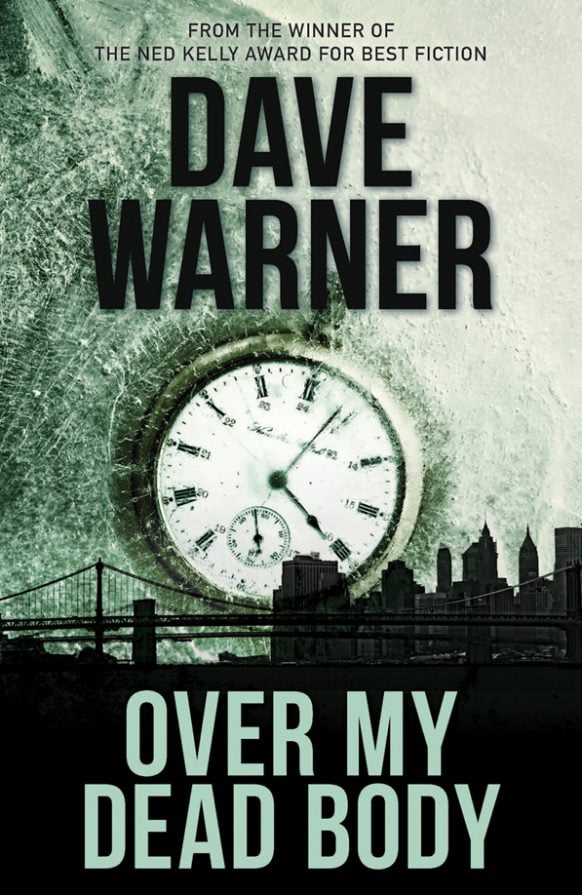