No Beast So Fierce by Edward Bunker

No Beast So Fierce by Edward Bunker begins with Max Dembo sitting in his cell in San Quentin on his last night inside.

After an eight year sentence, Max wants to go straight but almost immediately Max’s expectations are stymied after he wrote over 200 letters for job applications and got zero response in return.

Although Max starts out with the best of intentions the odds are stacked against him. It’s hard to know precisely when things go wrong, but slowly his chances of going straight diminish. His old friends are still involved in crime eight years later and encourage Max to join them. Initially Max resists, but no one wants to hire an ex-con.

Bunker spent 18 years in high security prison and later played the role of Mr Blue in the movie Reservoir Dogs, No Beast so Fierce is his first novel, and draws on his actual experience for much of the story, which is not so much a plot more a series of events.

This is a thrilling book from start to finish. If you enjoy crime novels and thrillers, with strong characters, than this book is highly recommended.

No Beast So Fierce by Edward Bunker is available now at the SMSA library in:

Grahame Marks
Secretary of the SMSA 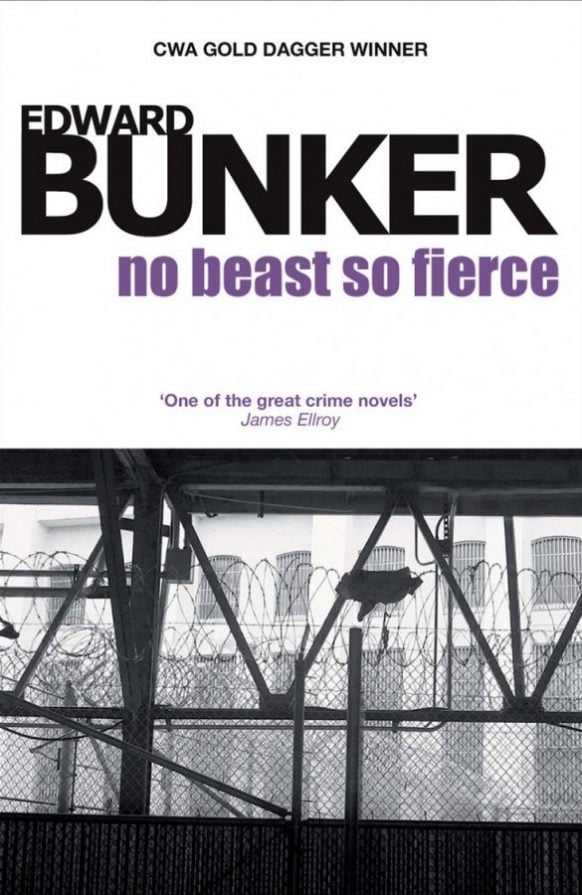